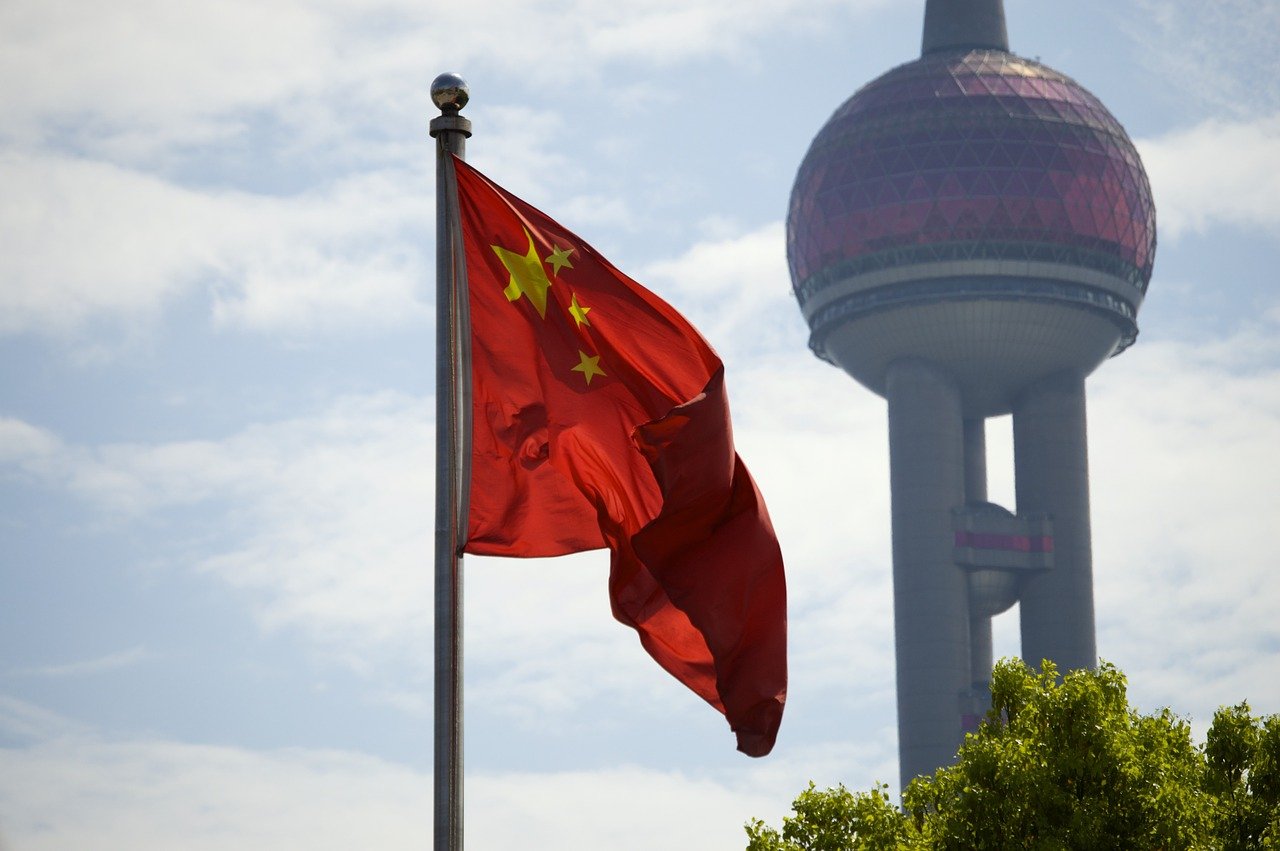 According to a statement by Changchun Mu, the director of the Chinese Institute of CBDC, China’s dual offline wallet for its CBDC has now been fully developed and is ready for testing.

The introduction of this wallet is expected to be the follow up to the pilot, which took place on October 12.

This phase involved a ‘lottery distribution’ of $1.5 million worth of yuan distributed to 50,000 recipients – each gift valued at 200 renminbi was to be spent over the duration of one week at any of the 3,389 merchants in Shenzhen’s Luohu District.

The result of this project saw a total of 62,788 transactions with a total value of 8.764m yuan ($1.32 million). According to reports, only the simplest form of payment contracts was used at this stage with more advanced payment functionality to be introduced in the next phase of the CBDC rollout.

Unlike most other digital currencies, Chinas digital yuan is the only one that explicitly requires “dual offline payment”.

The Industrial and Commercial Bank of China (ICBC) has applied for 2 patents in 2018 and 2019 for offline payments on digital currency.

It is presently unclear as to which method the CBDC will function under, however, many have speculated that if China wants to capitalize on transaction speed then the blockchain method seems the obvious choice.

Unique identification is also required at this stage. Mu states that a  phone number is only used for user authentication and not bound to the account registered for digital currency payments.

“China’s digital yuan is based on the broad account system.”, says Changchun Mu, implying that anyone who can provide a unique ID can open an account. As such, it is likely that user identification/verification methods for CBDCs will also appear in the near future.

This prime signal is characteristic of a bull run for Bitcoin