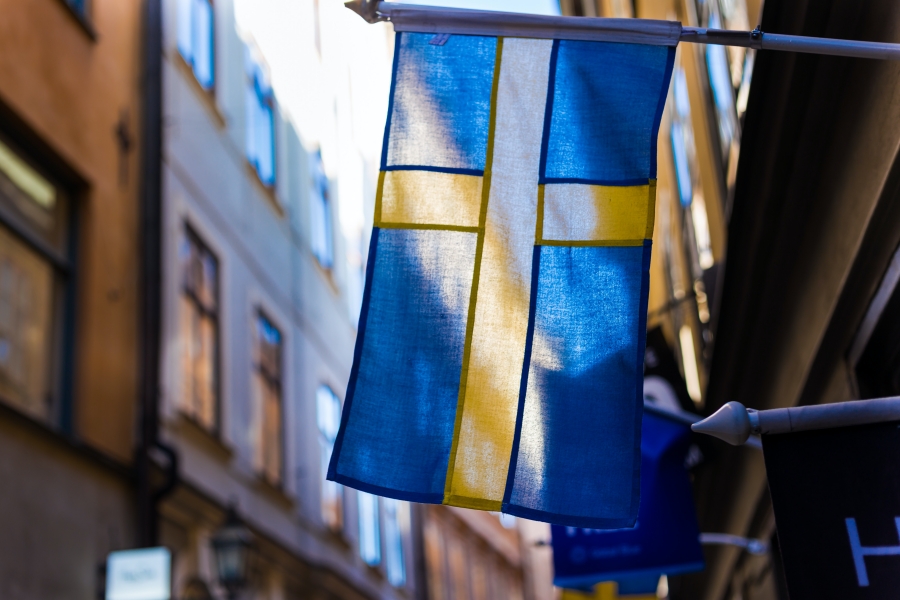 According to the Head of the Swedish central bank, Facebook‘s Libra project has given incentive to central banks across the world to review and investigate the development of new financial technologies. Stefan Ingves, Governor of Sveriges Riksbank, told CNBC,

“It has been an incredibly important catalytic event to sort of shake the tree when Libra showed up out of the blue, and that forced us to think hard about what we do. Part of my job is to produce a good/service called the Swedish krona which is convenient to use for Swedish citizens, and if I’m good at that in a technical sense then I don’t have a problem. But if I were to start issuing 20-kilo copper coins the way we did in 1668, then we soon would be out of business.”

As the use of cash continues to fall in Sweden, the Swedish central bank has been looking into the possibility of issuing its own digital currency. Several local business in the country no longer accept physical currency, with some even putting up signs to warn customers before they enter the store. As of now, Sveriges Riksbank is looking to investigate the plausibility of an ‘e-krona’ digital currency, which it says could be introduced if it decides to do so. However, it isn’t the only central bank looking into this.

China has already announced that it is close to launching its own digital currency while just last week, the Swiss National Bank declared that it was looking into the use of digital currencies in trading.

With Libra having lost backing from more than a few companies recently, Ingves warned that Facebook would be faced with challenges as it moves forward with the project. He said,

“In this day and age we have to twist things in our heads and do things based on the assumption that nothing is on paper, and then when we talk about money everything is going to be digital in one form or the other. But the old issues — private sector money or public sector money — they are basically identical, and if history gives us any guidance at all then almost all private sector initiatives have collapsed sooner or later.”

Just yesterday, The Libra Association announced the appointment of members to the Board of Directors, with the Board including David Marcus, former PayPal executive and Head of Facebook’s blockchain strategy. Currently, the group has 21 members, 7 fewer than its original 28 after Mastercard, PayPal, Visa and four more members backed out.