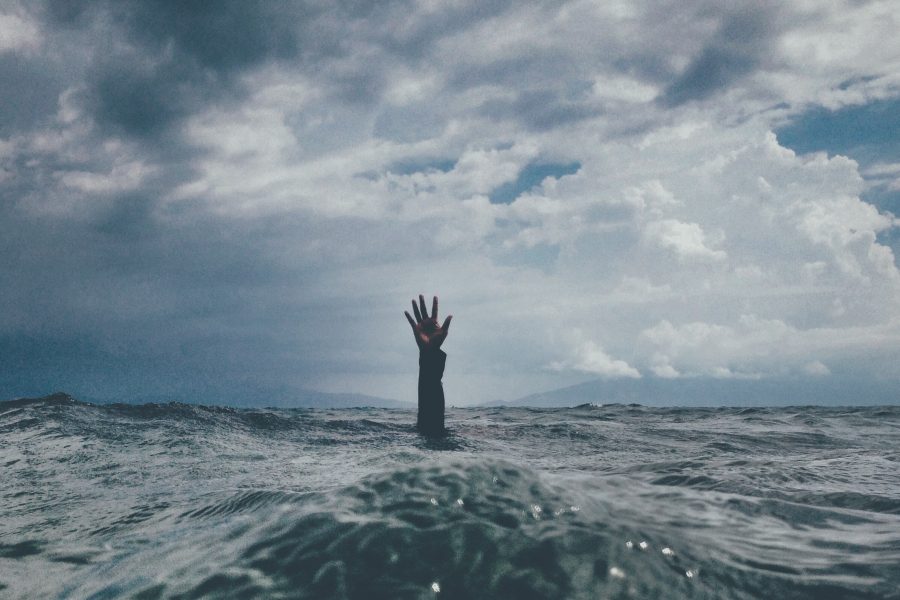 Facebook for the first time, looks down and out.

It was supposed to be a ceremonial week for the Libra Association, with the Charter being signed and its board members being confirmed. However, it has now turned into a disaster. With regulatory sharks circling its position, on both sides of the Atlantic, Facebook’s cryptocurrency is in dire straits.

When unveiled in June 2019, Facebook and Libra executives stated that the project would be unveiled sometime in 2020, but provided no confirmed date. Once regulators began paying attention, the timeline began to expand.

In the middle of this regulatory scrutiny on Libra, Mark Zuckerberg himself stated that Libra’s 2020 launch would not see the light of day, and reports began emerging of a delay to late-2020. Zuckerberg, who has not been taking centre-stage for the Libra project, allowing that privilege to David Marcus, stated that regulatory concerns need to be handled “well,” before moving on, and that it was his hope that this project “not have this take many years to roll-out.”

Now, with regulators not backing down and backers backing out, Libra’s official launch is in question yet again. Executives within the Libra Association, often embodying a calm and composed demeanor of playing the waiting game and not pushing regulators, are for the first time rattled.

Dante Disparte, the Deputy Chairman of the Association, told Financial Times that despite the technology for the launch in place, the most ‘uncertain’ aspect of the matter is what is going on in the regulators’ heads. From a definitional stanpoint, Dante veered towards the need to secure the right “licensing approvals” which, at this time, will cause a delay. He added,

“Even though we may be ready with the technology, the regulatory piece is the bit that carries the most uncertainty. We need to make sure we pursue the right licensing approvals.”

The exact definition of Libra, as an association, and the Libra token as a financial asset, is also still unclear. Some argue that Libra is akin to a bank, owing to the fact that it will be taking deposits from the public and issuing a token representing the same. David Gerard, author of Attack of the 50 Foot Blockchain told AMBCrypto that Libra is not operating like a payments company, and regulations prove it.

“Libra doesn’t want to be considered a bank – but everything they’ve put forward can only be implemented under most regulations by making them a bank. The recent Swiss guidance on stablecoins explicitly states that Libra-like coins, backed by a basket of currencies, will be under bank regulations for the reserve.”

On the other hand, there is the question of what Libra tokens actually are. The Association deems it to be a “stable digital cryptocurrency” that is backed by fiat currency and short-term government deposits, and which can be purchased from merchants. Such a process, of investment in short-term government deposits and foreign currencies via an intermediary, for stability or retail reasons, have been likened to mimic the operations of an Exchange Traded Fund.

Dave Nadig, CEO of ETF.com, told AMBCrypto that if proved to operate according to the laws of an ETF, another regulator will step in, one that Facebook certainly does not want to mess with: Securities and Exchange Commission [SEC].

“I remain convinced that Libra will need to be filed as a fund with the SEC.  When that happens, it will be subject to a board and audit requirements, just like any other fund.”

As things stand, the most pressing concerns come from regulators in the United States and Europe. Libra has already been banned from France and Germany, while a European Central Bank executive has called Libra a “wake-up call” to policymakers. On the other side of the Atlantic, American Treasury Secretary Steve Mnuchin called it a “national security threat,” while Democratic Senators penned a letter to the American companies backing Libra, to compel them to exit the Association.

In the backdrop of this setting, Disparte stated that Libra will be withheld until regulators in America and Europe are satisfied. Foreseeing a difficult time ahead, he said,

“Our commitment is that the project will not launch until such time as it has met all the necessary regulatory approvals on both sides of the Atlantic.”

Related Topics:david marcusFacebookSteve Mnuchin
Up Next