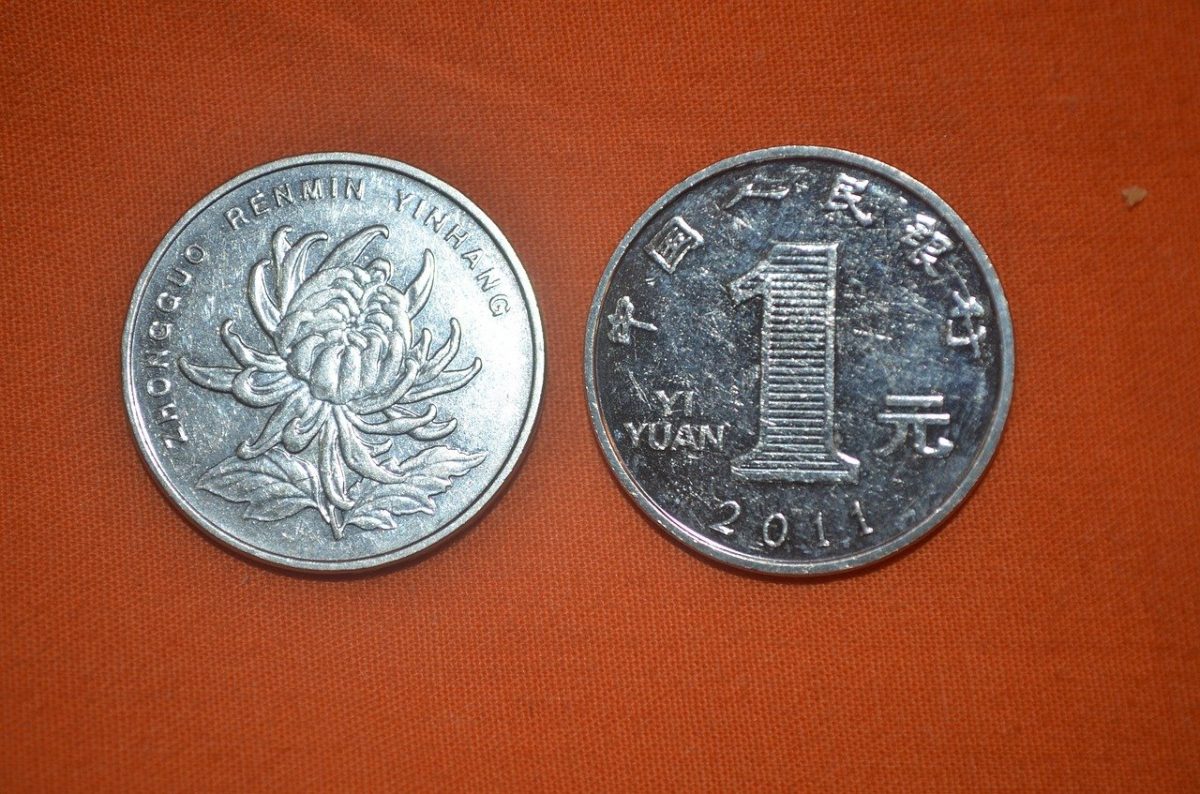 China is leading the world in the development, implementation, and testing of its CBDC with the DCEP project, adding yet another city to the list of test runs.

According to reports, Suzhou will give away 20 million Yuan worth $3 million in the new central bank digital currency.

Similar to the pilot in Shenzhen, citizens will receive funds via lottery in amounts of around $30 in ‘red packets’.

According to a Tweet from Dovey Wan, JD, the second-largest e-commerce platform in China with 82.9 billion net revenue in 2019, has just announced that they are going to accept DCEP.

NASDAQ: JD the second largest e-commerce platform in China with 82.9 billion net revenue of 2019, is going to accept DCEP as they just announced

Being supported by e-commerce and payment giants from day 1, DCEP will be the most widely transacted digital fiat in the globe soon

He also anticipates that the adoption from giants like Alibaba and Tencent will further accelerate the adoption of DCEP and facilitate the globalization of the Yuan.

Indeed, with the support of large e-commerce giants and payment giants from day one, there is reason to believe that the digital yuan may soon be one of the most widely transacted digital fiat currencies around the world.

At present the yuan represents 4% of transaction value international transactions, while the USD comprises 88%, according to the Bank for International Settlements (BIS).

If the adoption and promotion of DCEP continue by these large companies, with an existing database of over a million customers, the digital yuan may be in a unique position to capture a much larger user base. 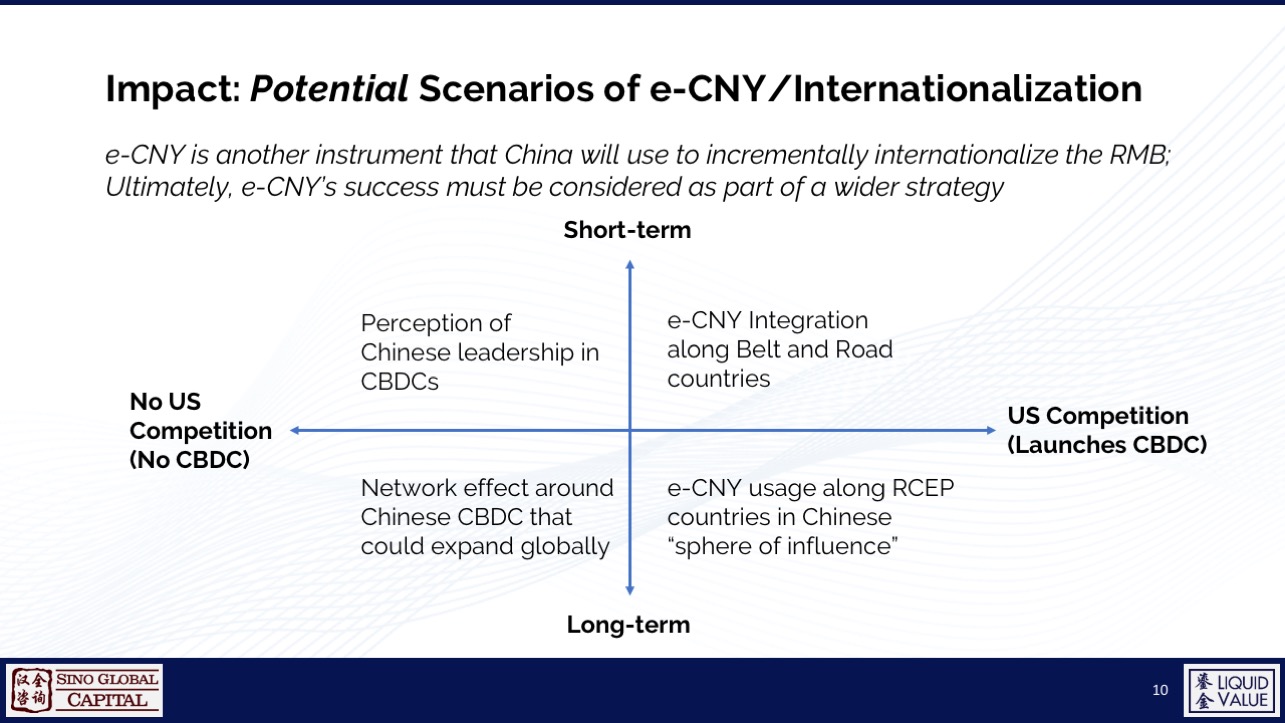 In fact, according to recent research from Sino Global Capital, China aims to capitalize on the public perception of China’s leadership in the space of CBDCs as well as the network effects of the digital yuan expansion.

As the report concludes, the success and internationalization of the DCEP project will be measured in decades as attitudes change and incremental gains are made against USD hegemony.

Related Topics:ChinaDCEPdigital yuan
Up Next