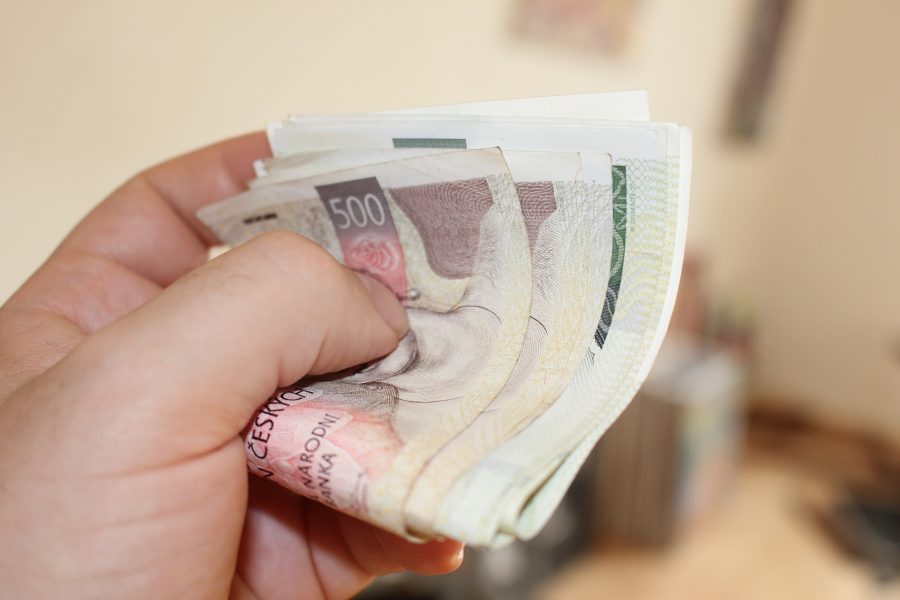 Facebook’s Libra, which is gunning to launch in 2020 despite major pressure from regulators world over, has lifted the lid on its crypto-project and revealed the fiat currencies that would constitute Libra’s ‘basket of reserves.’

According to Der Spiegel, a Germany-based news website, Facebook has disclosed that Libra’s reserve would comprise of 5 major fiat currencies. These will include the U.S Dollar, which will encompass 50 percent of the reserves. Others include the Euro with 18 percent, the Japanese yen with 14 percent, and the British pound with 11 percent. The rest of the reserves, 7 percent, would be covered by Singapore dollar.

It was observed that the Chinese Yuan was given the cold shoulder after recent tensions between the United States and China.

The disclosure of fiat currencies means that Libra would be backed by a fiat unit. Hence, Libra would only be able to issue as many tokens as that are equal to the fiat capital deposited for it in the reserves. The administration of Libra would be controlled by the Switzerland-based Libra association, which consists of a number of companies including Facebook, Visa, Mastercard, Paypal, eBay, and Uber.

As previously reported, China is developing its own cryptocurrency, with many believing that the objective is to popularize the token from a global perspective.

Mark Warner, a serving U.S Senator, was one of many who had previously warned Facebook against the addition of Chinese yuan to the basket of cryptocurrencies backing Libra.

The German report added that Left-wing politician De Masi did not agree with the fact, alleging that Facebook would use financial data collected from its users using Libra. He believes that Libra is a violation of democracy, freedom and financial stability of users. He added,

“Every citizen should have the right to have an account with the central bank that is deprived of the banks’ money creation and data breaches like Facebook.”