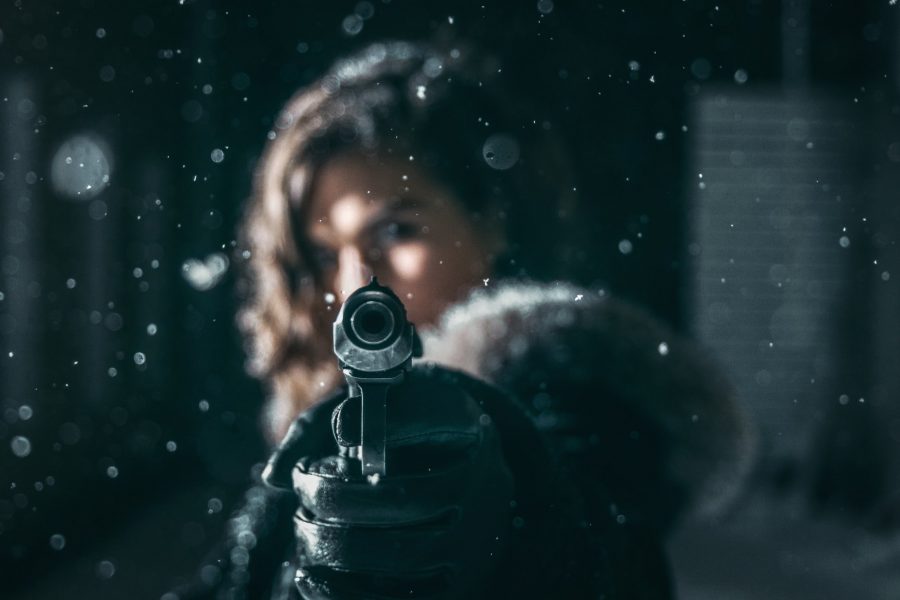 The underlying principle, according to open-source blockchain protocol, EOSIO is that if a user owns 1% of the tokens, the user may utilize 1% of the available bandwidth. In line with this principle, the latest 1.8 version of EOSIO enables “the contract owners to pay for the CPU [which is the length of time a Block Producer needs to validate a transaction] and network bandwidth of their users by co-signing the transaction”.

“Applications are now able to rent resources from REX and then cover bandwidth for users by cosigning their transactions. This model is similar to how companies can choose to either buy hardware or lease it from cloud services, while simultaneously enabling companies to subsidize the bandwidth requirements of their customers.”

Additionally, allocated but unused bandwidth on EOSIO networks can be utilized by users in proportion to the tokens they hold.

The blog claimed that some users wastefully consume free bandwidth, and explained

“Some users have taken it upon themselves to wastefully consume the “free” bandwidth offered when those who have reserved bandwidth don’t utilize it. This behavior forces the network to reduce the amount of “free” bandwidth it offers to all users, and disrupts those that have come to rely on a consistency of free resources.”

EOSIO believes that the kind of “free transaction” that entails “the surplus of network resources being offered to the public for free, beyond the minimum guarantee” should be “phased out”. It further noted that the network should be operated as if it is experiencing high volumes at all times, which was not possible before.

However, with the advent of REX, which is the resource exchange contract that enables token owners to rent bandwidth to others at market rate, and the upgrade to the latest version EOSIO 1.8, the need to offer free bandwidth during uncongested mode in an effort to keep bandwidth costs extremely low is completely eliminated. The blog concluded:

“The maturation of public blockchains running on EOSIO to allocate network resources solely to “staked” participants will introduce stability and predictability in line with proven best-practice models for network and hosting resource allocation.”