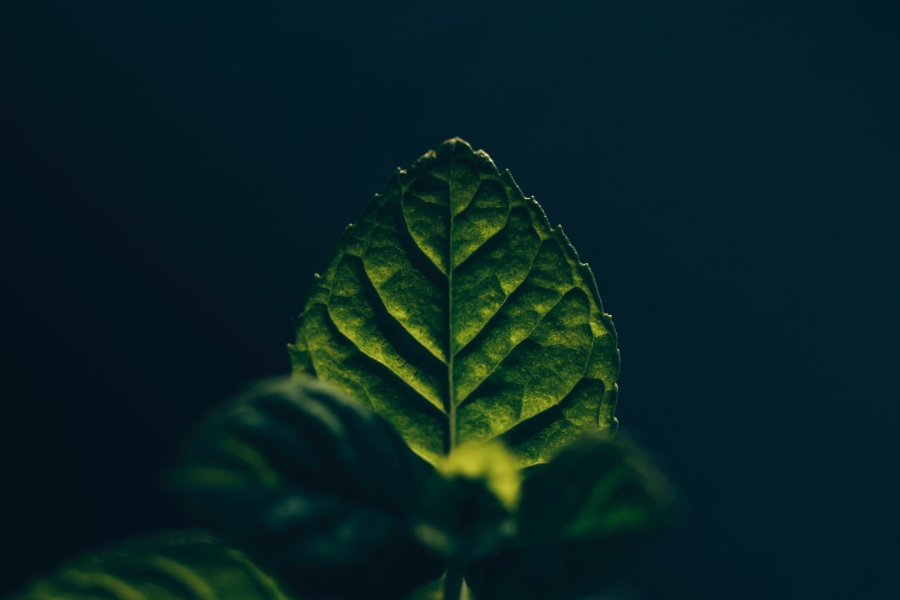 Bitcoin price correlation to USDT issuance has been a hot topic of discussion between cryptocurrency investors and traders soon after the birth of the most popular stablecoin in the world. According to calculations from researcher TokenAnalyst, Bitcoin prices increase on 70% of the days when new Tether tokens are issued. The $2 billion in USDT that was issued this year likely contributed significantly to the 2019 increase in Bitcoin value.

Back in April, New York Attorney General accused Tether and its parent companies of covering up losses and co-mingling client and corporate funds. Tether issues its token at whim, with no explanation given other than “to meet orders from larger customers”. In China, where crypto exchanges are banned, most traders obtain USDT via OTCs, which they can then use to trade for Bitcoin or altcoins on larger exchanges.

“I think the discrepancies are appearing recently primarily because Tether on ERC-20 is just much easier than Tether on Omni to use as a means of transferring value quickly,”“Ethereum is a speedier chain than Bitcoin. As Tether is primarily used as a way to realize gains and get in and out of volatile crypto-asset positions in times of market movement, the speed of transferring into/out of it is critical.”

He also added that traders could leverage this knowledge by tracking the minting and burning of the ERC-20 Tether token.

Analysts also found that the amount of Tether issued on Omni also affects the increase in price, with a correlation of -1.6%. On Ethereum, however, the correlation was calculated to be 15.8%.

MakerDAO is gaining traction where the local currency is very volatile