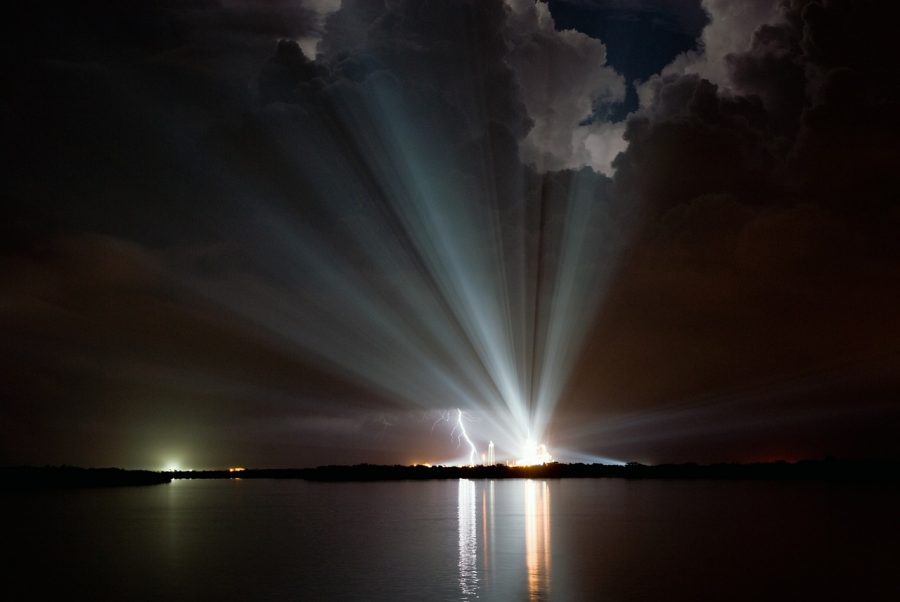 Block.one is the publisher of EOSIO, a free, open-source protocol. EOS is one of many blockchains built on EOSIO and EOS was created by the developer community. Block.one unveiled its much-awaited EOSIO 2.0 protocol, something which has been developed with an intent to enhance performance, improve security and build more developer tools. The announcement comes just two weeks after the release of EOS v.1.8.

The official blog post announcing the latest protocol revealed that EOSIO is the first blockchain software to leverage a WebAssembly [WASM] engine in a bid to improve performance. If further said,

“Our solution: build our own, designed from the ground up with blockchain in mind. EOS VM, our purpose-built blockchain WASM engine, runs the EOS Mechanics WASM CPU benchmarks up to 16x faster than Binaryen, which was released with EOSIO 1.0.”

“Eosio 2 rc1 is officially available for community to download and utilize on testnets and even non critical eos nodes. Assuming no major issues this will be the final 2.0 version and it’s super fast!”

Further disclosing its plans, the blog stated that the team was also looking forward to solving barriers to entry for new developers in the space, especially for someone who is building on EOSIO for the first time.

With aims to improve the security and scalability of block production, the post revealed that “weighted threshold multi-signature block support” offers a permission layer. This essentially, allows for multiple block signing keys in a flexible scheme, thus enabling “redundant block signing infrastructure to exist without sharing any sensitive data.”

Realizing the fact that setting up a blockchain development environment is a multi-step process that takes a long time to complete, the Block.one team is building the EOSIO Quickstart Web IDE. This is a development tool that enables new devs “to go from start to ready-to-build in minutes.” Apart from EOSIO Quickstart Web IDE, the other major components included in the EOSIO 2.0 Release Candidate are EOS VM, WebAuthn Support and Weighted Threshold Multi-Signature Block Production Support, all built while keeping developers in mind.