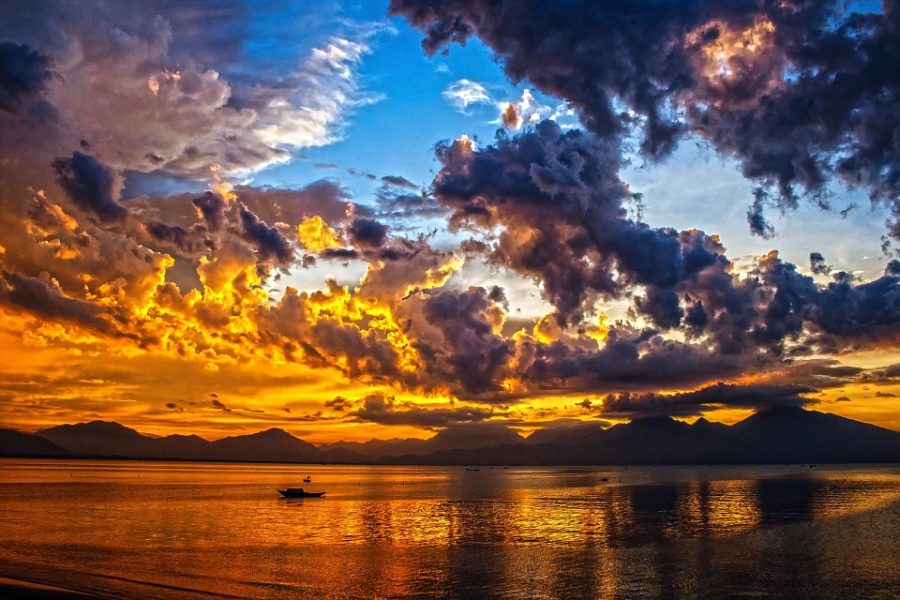 In the latest press release shared by the United States’ Securities and Exchange Commission, blockchain-based company and EOS.IO software developer, Block.One, is obligated to pay a penalty of $24 million. The penalty was issued against the company for initiating an unregistered initial coin offering of cryptocurrencies.

As per the release, the blockchain-based company had previously conducted an ICO for a period of one year from June 2017, which went on till June 2018. The company has been running operations in Hong King and Virginia, USA, raising billions of dollars during its ICO.

The Co-director of the SEC’s Division of Enforcement, Stephanie Avakian, further revealed that several investors from America were part of this ICO. She said,

“Companies that offer or sell securities to US investors must comply with the securities laws, irrespective of the industry they operate in or the labels they place on the investment products they offer.”

Further, Block.One initiated its token sale shortly before the SEC released its DAO Report of Investigation. However, the company continued its token sale without registering its ICO. Steven Peikin, Co-Director of the SEC’s Division of Enforcement, also disclosed that Block.One had withheld information that investors of the securities offering were authorized to know. He said,

“The SEC remains committed to bringing enforcement cases when investors are deprived of material information they need to make informed investment decisions.”

“We are excited to resolve these discussions with the SEC and are committed to ongoing collaboration with regulators and policy makers as the world continues to develop more clarity around compliance frameworks for digital assets.”

Amidst this chaos, the seventh-largest coin by market cap, EOS, rose significantly, its price rising by 9.49% over the last 24 hours.