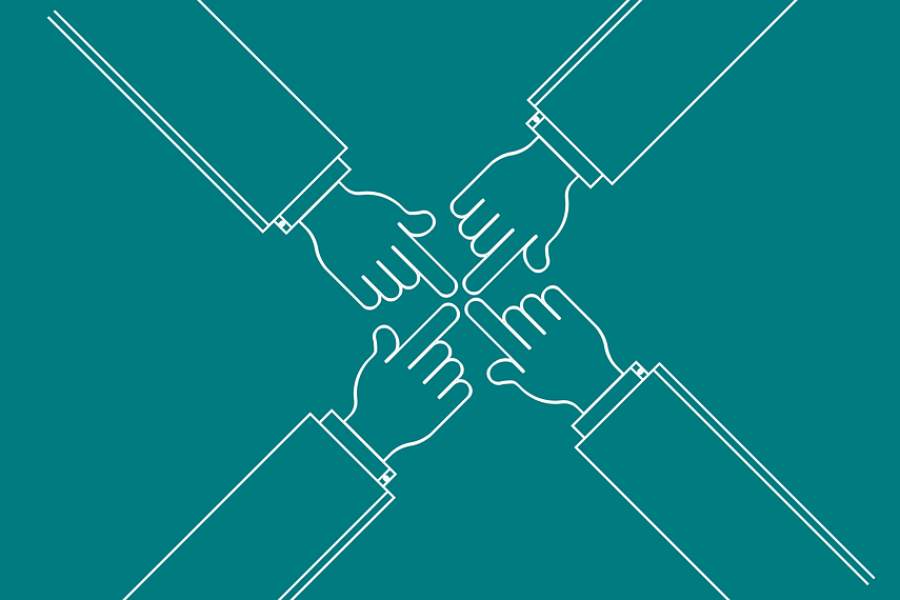 Recently, EOS New York published a proposal about creating a unified incentive for stakeholders and improving decentralization and performance of the network. According to the post, the blockchain is mostly operating on default EOSIO settings, with very little features differentiating the EOS blockchain from the EOSIO software on which it is based.

The proposal shows that the current EOS incentive model is structured to encourage users to exhibit behavior beneficial to the individual, but not necessarily favorable for the blockchain as a whole. In the search for greater returns, users can perform actions that contribute to lower decentralization on the network, such as Sybil attacks and vote trading. This could lead to a consensus being held by a few powerful actors, which could prevent businesses from deploying on EOS.

“In a Sybil attack, the attacker subverts the reputation system of a peer-to-peer network by creating a large number of pseudonymous identities and uses them to gain a disproportionately large influence.”

Since individuals can register several block producer accounts and increase their voting weight at relatively insignificant costs, the EOS consensus model is not Sybil-resistant. The proposal addresses this by adjusting and reallocating inflation, with block pay and vote pay reduced to 0% and token-holders being awarded 100% of inflation through staking rewards or by lending to REX.

Further, the 1 token 30 votes will be changed to 1 token 1 divisible vote, where each additional block producer votes for divides, rather than multiplies, the total vote weight. This would make voting coordination between large stakeholders no longer feasible.

The post also proposed that voting divert 50% of inflation that otherwise would have been received, where 20% is earmarked or burned to create a buffer that makes it more profitable to self-stake, rather than self-vote. This, combined with sending 80% to the block producer rewards pool, creates a general disincentive to vote.

To counteract this disincentive, a voting inflection point (VIP) has also been proposed and set to 30% of issued EOS, where if the total tokens voting relative to the total supply drops below the VIP, staking rewards are toggled off, inflation is reduced and all of it is awarded to block producers. The total votes are expected to always float around the inflection point, standardizing the capital threshold of attack against the network.

Additionally, block producers will be paid a percentage of EOS tokens in the pool based on rank, with higher ranks reaping higher rewards. Further, block producers that miss more than a certain number of rounds scheduled in a specified pay period will not be eligible to claim pay for that period. Once this threshold is reached within the given period, the total inflation of the system issued to all stakers and block producers decreases rapidly for that period and refills slowly over time, ensuring BP performance as a shared top priority for token holders.

The inclusion of a staking model ensures that staked resources are not diluted and can provide DApps with funding for EOS accounts, while attracting token holders to the platform. Overall, this will allow token holders to earn greater rewards without impacting decentralization on the network.

Finally, the blog also claimed that since EOS is currently too large and valuable to be subject to change all at once, the proposed changes are to be rolled-out slowly in phases.