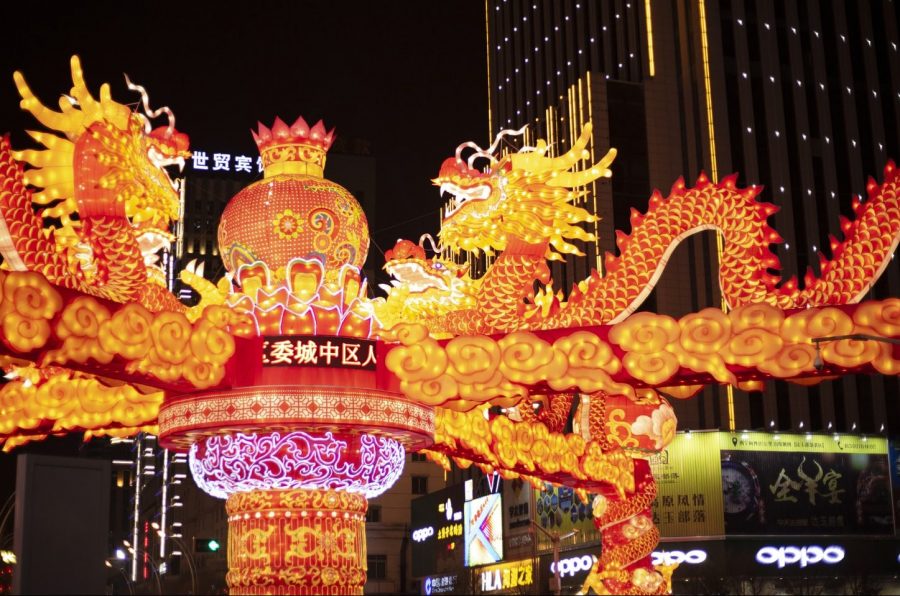 Blockchain protocol EOS’s governance model and centralization have been at the center of controversies, since its inception. From Weiss Ratings lowering EOS’s grade over centralization issues to getting tangled in the alleged reversal of transactions and Dan Larimar’s comments when he “confirmed” that decentralization was not their topmost priority, stating “it isn’t what we’re after” in a YouTube video, the entire EOSIO team has had to face several troubles.

The latest to join the bandwagon and express concerns over the same is Co-founder of Wikipedia, Larry Sanger. Sanger, who is the CIO of the blockchain technology-powered online encyclopedia called Everipedia built on EOS, tweeted,

“We cannot continue to build dapps on EOS if the network is de facto centralized in the hands of the Chinese. I’ve been making noise internally at EP about this since I learned about it earlier this summer. Sorry, but it can’t go on much longer, as far as I’m concerned.”

Sanger’s reaction was to the Founder of Blockchain Capital, Brock Pierce’s recent video in which he said that vote-buying cannot be stopped. “I don’t think there’s any way to eliminate that,” he had said.

In order to tackle this problem, a solution that he proposed was by “adding more value to other block producers, beyond just the top twenty-one.” When asked if the recently unveiled Block.one’s Voice app could be leveraged to tackle the ID issue to reduce the chances of automatic accounts being created to improve the voting system, Pierce said,

“..there’s a lot of Chinese people and there are a lot of Indian people in a world where one person one vote will have the entire network will be Indian and Chinese so I just it’s a reality of numbers right..”

Previously, Brendan Blumer, CEO of Block.one, had proposed a “one token, one vote” system, wherein a single vote has more weight than several votes.

Sanger maintained his stance on the issue, stating that “open discourse” was essential for networks to evolve and become stronger. He added that Everipedia was committed to staying with EOS. Everipedia also posted a clarification note along the same lines, stating,

“We want to officially clarify a few things recently: No, we are not leaving EOS. We are (and will continue to be) committed to building not just Everipedia’s infrastructure but also new features and dapps on the EOS ecosystem.”

EOS uses a delegated Proof-of-Stake protocol which enables EOS token holders to vote and elect block producers. These block producers govern EOS and represent the interest of token holders. So, how did the “vote-buying” issue crop up? EOS’s governance model is not as democratic as it seems.

Not all investors who hold EOS tokens vote for Block Producers due to uncertain market conditions. Additionally, many token holders resort to storing tokens on crypto-platforms, shifting the power of voting to exchanges.