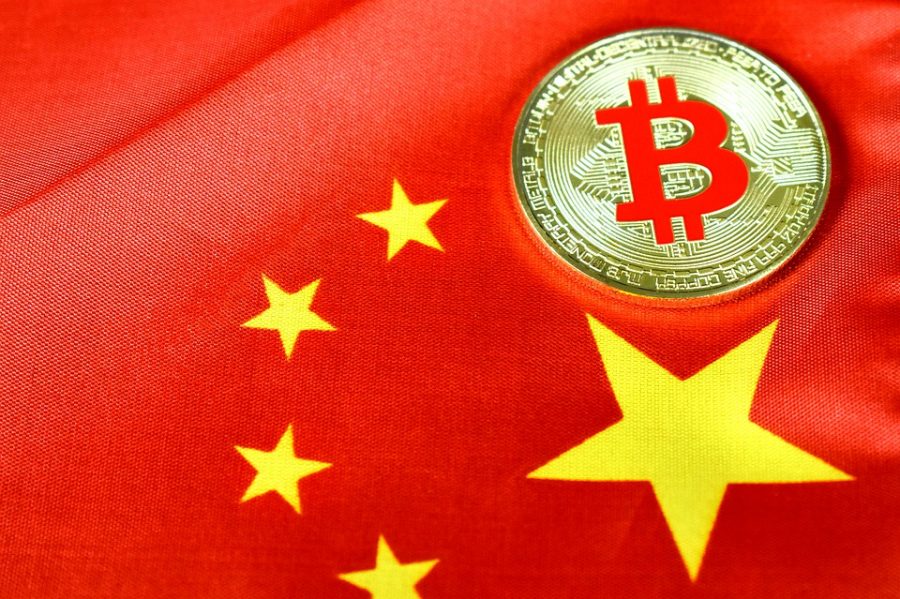 China updated its cryptocurrency rankings and released the 12th update of its crypto rankings.According to the list, EOS retained its top spot and Bitcoin moved three places up.

The Center for Information and Industry Development (CCID), under China’s Ministry of Industry and Information Technology released the list and  announced that starting this month, the rankings would be adjusted every two months and not monthly.

The CCID also published three other rankings on basic technology, applicability and creativity sub-categories, in addition to the overall ranking.The center detailed that,

EOS remained on the top as China’s favorite cryptocurrency since June 2018.This was followed by tron,ether,steem and ontology. Tron has managed to retain its second position since February 2019.

Despite being the largest cryptocurrency by market cap,Bitcoin ranks 12th in the list, moving three places above its previous ranking. BCH has also moved up to the 29th position, from the 31st.

However, Bitcoin scored the first position, beating EOS in the creativity category.

“The result of this assessment will allow the CCID group to provide better technical consulting services for government agencies, business enterprises, research institutes, and technology developers.”