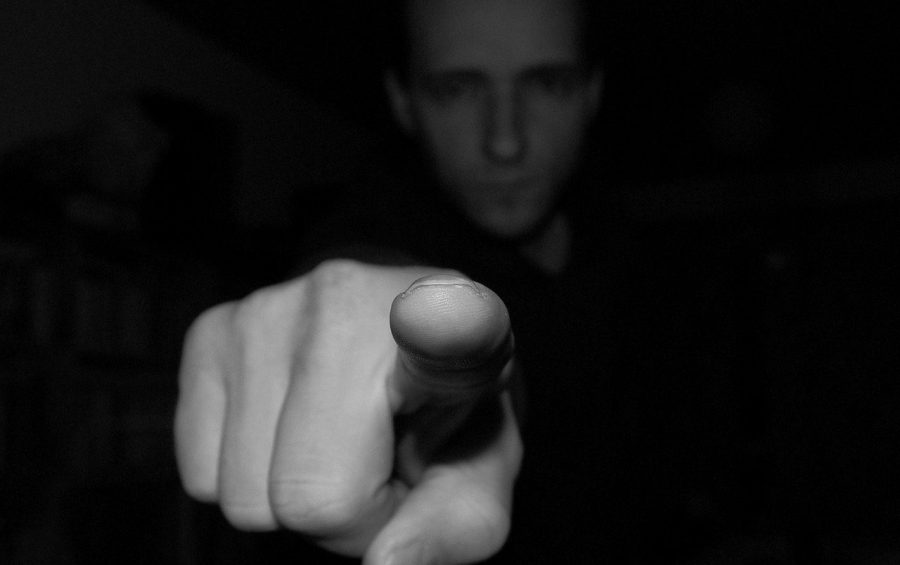 EOSBet, the original EOS gaming platform which recently rebranded itself to EarnBet in its efforts to “expand outside” the EOS ecosystem, has alleged that the EOS mainnet is in a “sad state.” In its latest blog post, EarnBet stated,

“The EOS mainnet is in a sad state. With intense network congestion and spam, users are unable to access their EOS accounts. Currently, the network requires around 30 EOS staked to an account in order to perform a single transaction each day.”

While EOS.IO, claims to eliminate transaction fees and conduct millions of transactions per second, this isn’t the case, according to Earnbet. The blog post added,

“What started as “zero transaction fees” turned into the most convoluted and confusing transaction fee model in the history of blockchain. In its current state, the EOS blockchain is no place for dApps like EarnBet with commercial-scale aspirations.”

EarnBet went on to claim that EOS transaction fees now surpass even those of Bitcoin, adding that users are needed to stake over $100 of EOS to execute a single transaction on the EOS network. According to Earnbet, the problem with EOS is a governance problem.

“EOS does not have governance, but instead has been turned into a free for all. An application that solely exists to spam and DOS the EOS network like EIDOS should be regulated by an active and functioning blockchain governance system.”

The blockchain-powered smart-contract protocol, EOS.IO, is a popular platform for the development and hosting of decentralized applications [DApps]. It employs delegated proof-of-stake [DPoS] and is governed in accordance with the EOS User Agreement. The consensus model requires 21 elected Block Producers to make important decisions and regulate the network.

According to EarnBet, the BPs have not yet regulated the network’s congestion. The platform added that if a fix is not implemented in the next 30 days, EarnBet will leave the EOS network.

However, this is not the first time EOS’s BPs have been criticized for their negligence. Previously, Youtuber @CoinTCrypto tweeted that the 21 BPs “were currently being negligent in their duties to issue a hotfix for the current CPU issues.”

AMBCrypto has reached out to one of EOS’s block producers for a comment on the same.