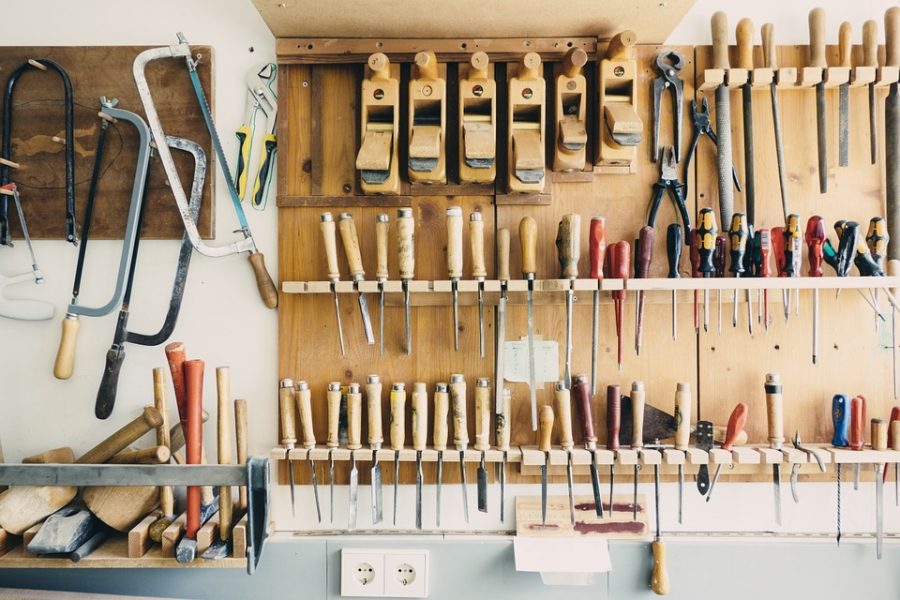 In the midst of soaring BTC prices and Ripple’s extensive partnerships, EOS.IO gained limelight after sharing information on EOS Studio’s move to streamline blockchain app development with its Cross-Platform IDE.

“This would significantly help EOSIO developers when they are working with complex codes or smart contracts.”

With a proven history of being used as the standard tool for developing apps, EOS Studio can look forward to a number of quality blockchain applications over EOSIO in the offing. While this is speculated to positively impact the EOS market, it has also empowered developers to build and deploy smart contracts, manage the local environment, debug and test their contracts – all in EOS Studio, with more features to be announced soon.

Related Topics:EOSIOIntegrated Development Environment
Up Next

In the fight between Facebook and regulators, Congress could weaponize Libra to strengthen the U.S dollar