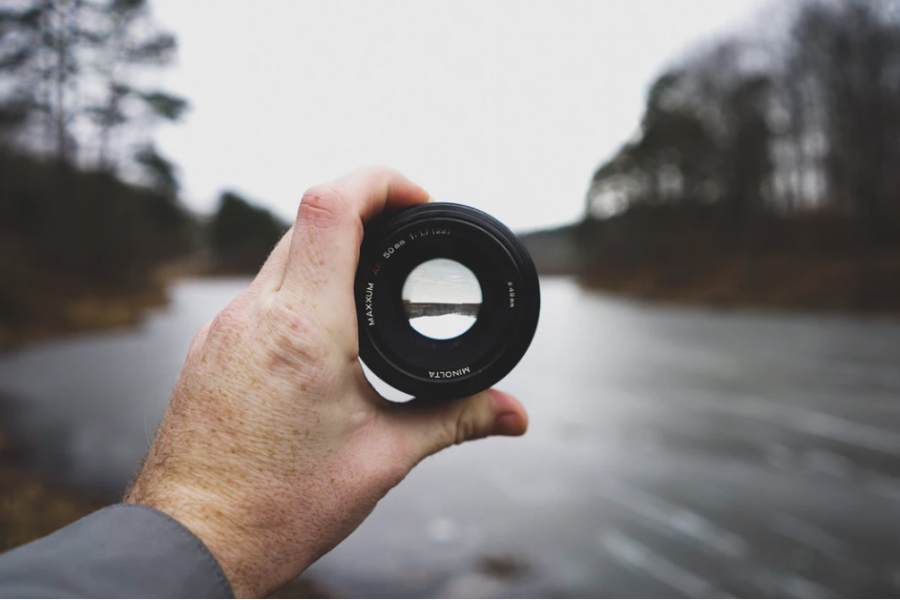 Blockchain-based smart contract protocol, EOSIO announced an update of its version 2.0 which was released last year. According to the latest blog post, EOSIO Version 2.0 release has been updated to a more stable version with security, stability, and other miscellaneous fixes.

The released notes on GitHub stated,

“These protocol upgrades necessitate a change to the state database structure which requires a nodeos upgrade process that involves more steps than in the case of most minor release upgrades.”

EOSIO claims that the low latency interpreter, dubbed ‘EOS VM Interpreter’ will enable future support for smart contract debuggers, while the low latency single-pass compiler, EOS VM JIT is for the x86_64 platforms. The released post further stated that the EOS VM Optimized Compiler, which is a high-performance WASM tier-up runtime, is available on the x86_64 Linux platform “that works in conjunction with the configured baseline runtime”.

Additionally, the aforementioned EOS VM runtimes can be “switched between at will” and does not “require a replay nor activation of any consensus protocol upgrades”

In terms of the consensus protocol upgrades, EOSIO v2.0.x introduces two new features – adding support for WebAuthn keys and signatures as well as weighted threshold multi-signature [WTMsig] authorities for block production. While the block producers alone can coordinate and activate the protocol features, Block.one developers believe that “it is still critical to give sufficient time for all nodes to upgrade to v2.0.x” before activating the features.