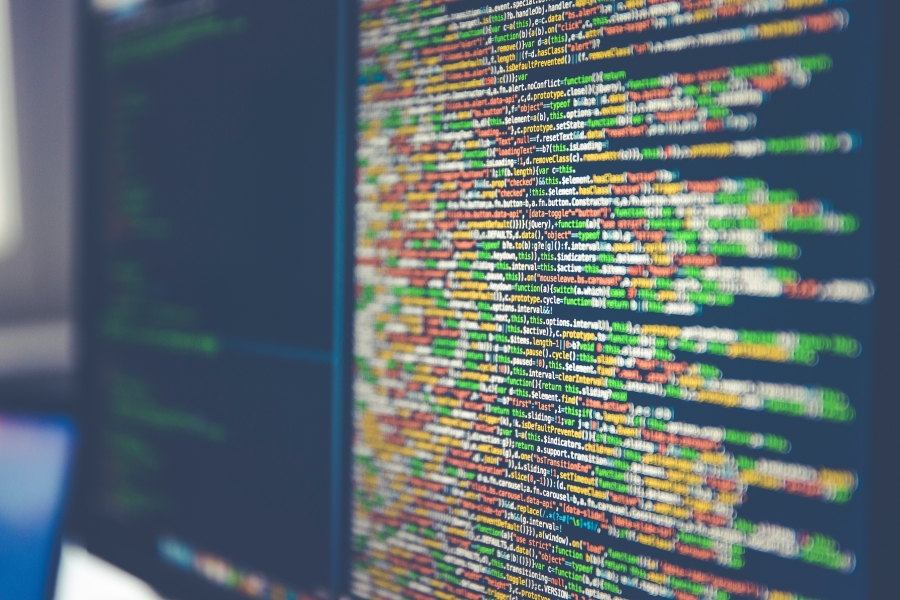 Recently, Samson Mow, Chief Strategy Officer at Blockstream, appeared on the Magical Crypto Friends to talk about Miniscript, a language that builds on top of Bitcoin Script to make scripting smart contracts on the Bitcoin blockchain easier. He said,

“The challenge with Bitcoin Script is that it’s hard to use and easy to make mistakes due to the confusing syntax. [Miniscript] is not a higher level language, but it is more simplified.”

According to Mow, Bitcoin Script is for making transactions under certain conditions, and Miniscript makes it much easier to make those kinds of transactions. He spoke about how they removed features that no one was using while enabling dual signatures to make transactions more secure.

“We can have it so that your signature could be a two out of three, and then we sign on our side. Miniscript makes it easier for us to validate that there’s nothing wrong on your end of the signatures, so we can just sign on top of that, allowing for more complex constructions of these transactions.”

He also mentioned that users were currently hesitant to develop scripts using Bitcoin Script due to its error-prone nature, and that Miniscript will unlock the potential for far more of these scripts through its simplicity.