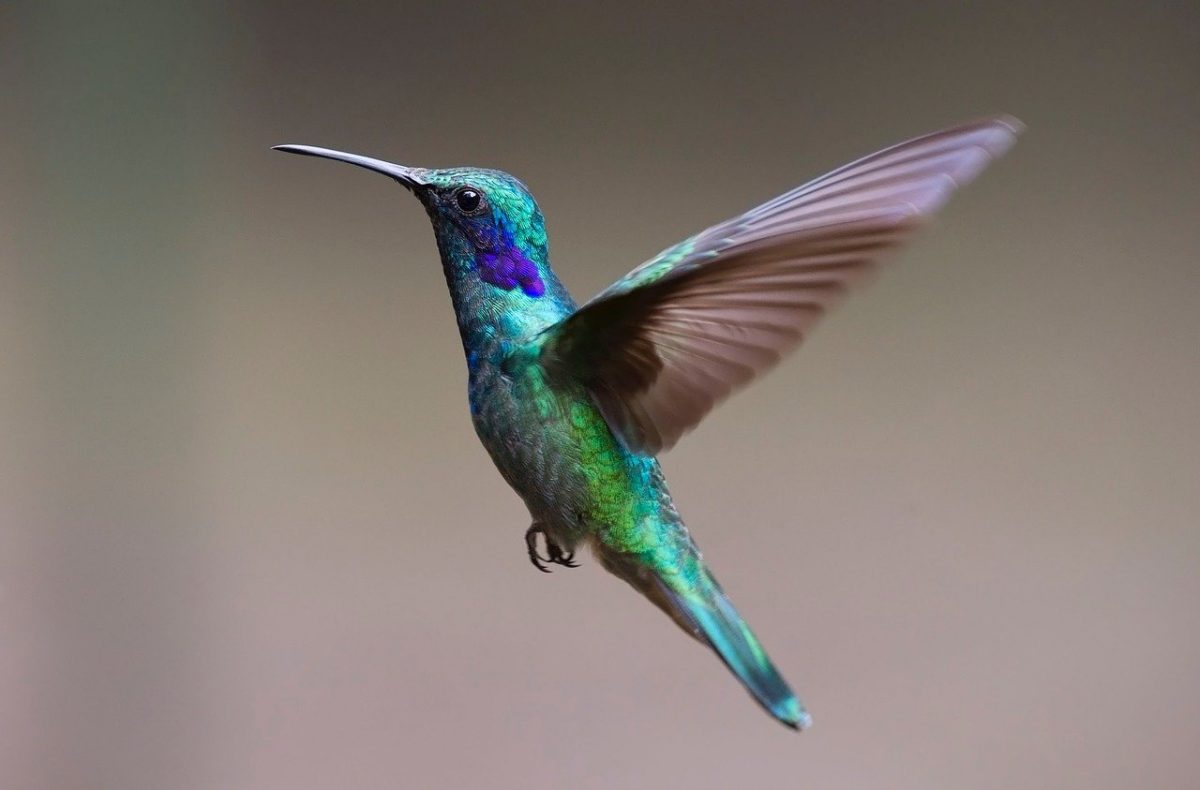 Liquid sidechain technology was primarily heralded as a potential solution to Bitcoin’s scalability as well as privacy issues as it promised to increase the efficiency of trading operations of large capital between different markets.

Over the past couple of months, this creation of Blockstream has garnered tremendous traction. In the latest development, Liquid Network has reached almost 2,000 BTC pegged into the second layer network.

According to the chart by Liquid.net, the circulation trend has been growing, from 96.94 pegged Bitcoin in December 2019 to 2,000 L-BTC in a matter of just four months. Interestingly, Liquid Network has maintained a strong upward trend despite all the pullbacks that Bitcoin endured over the last month. This does not seem to have an impact on the L-BTC in circulation.

With respect to Liquid Network, there have been quite a few crucial developments. Recently, Montreal-based Bitcoin exchange called Bull Bitcoin announced the release of Liquid Canadian dollars [L-CAD] on Blockstream’s Liquid Network. This essentially offered merchants the benefit of confidential and irreversible transactions on the network, without custody fees nor the need for any intermediaries required for the exchange.

Additionally, the sidechain settlement network also added 10 more members to the Liquid Federation which brought up its membership to 45. The addition of new members is set to help the roll-out of Liquid-based products and services.

In terms of the developments, both Liquid as well as LN, has been slow, but steady and the significance of both these solutions is often heralded as crucial for the Bitcoin ecosystem.