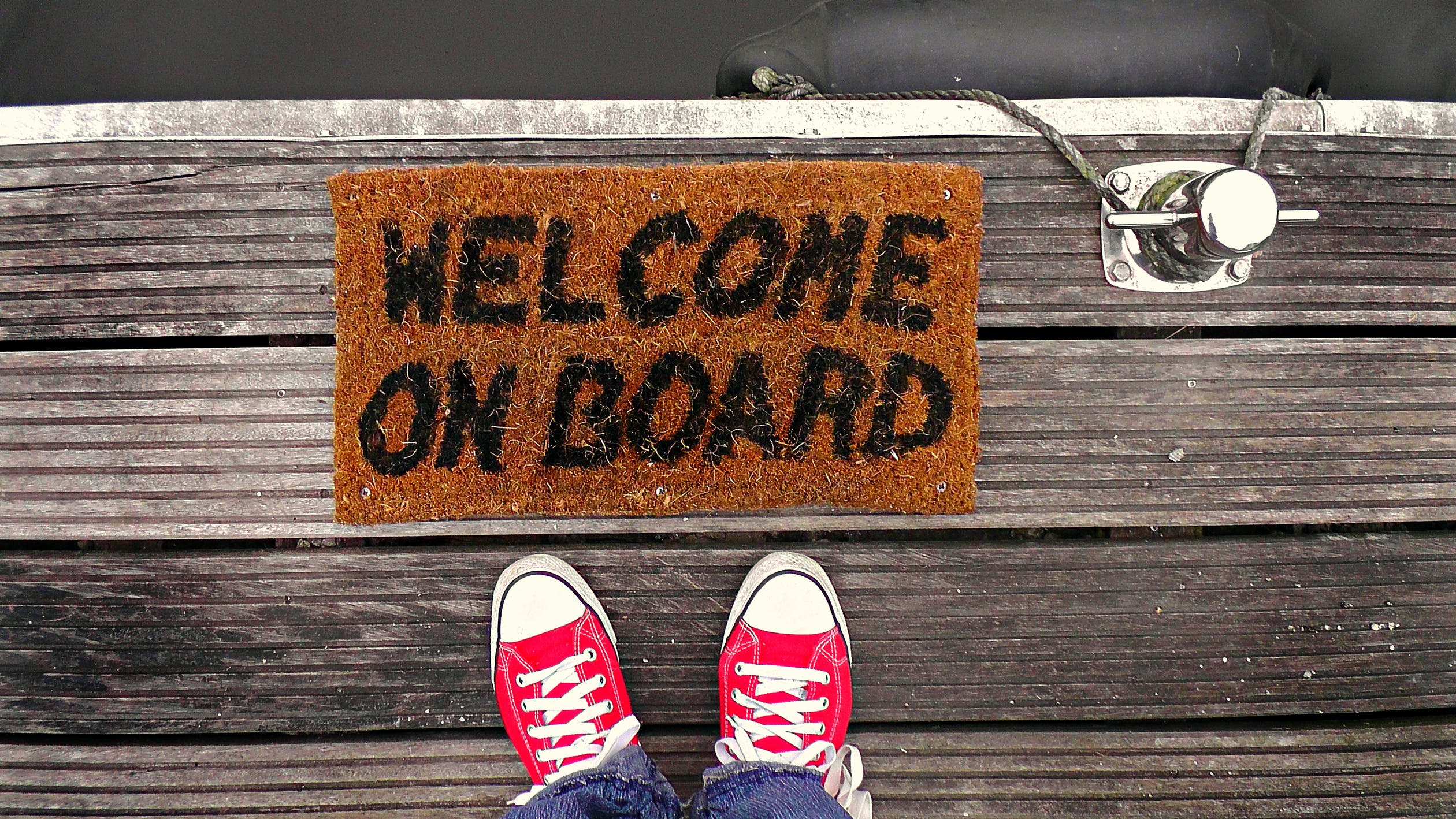 Bitcoin and cryptocurrency research development group, Chaincode Labs has hired developer and co-founder of Blockstream, Pieter Wuille, who will now work on protocol improvements to Bitcoin. The coder and engineer posted a tweet in which he said he would continue to collaborate with the research team at Blockstream.

Very excited to announce I'm joining Chaincode Labs today, where I plan to keep working on protocol improvements to Bitcoin!

I'm very thankful for the time I got to spend with the people at @Blockstream, and will keep collaborating with the research team there. https://t.co/59MHhu1aDi

Wuille was most recently associated with Taproot, a privacy-focused technology change to Bitcoin. He was also one of the Bitcoin Core developers to launch Blockstream in 2014, which now offers financial infrastructure for the development of Bitcoin and blockchain technology.