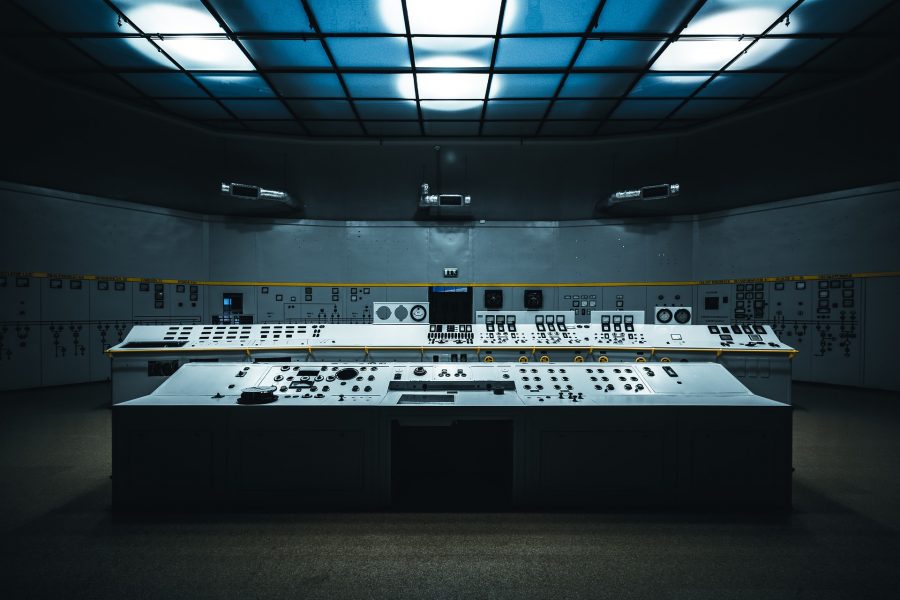 Andrew Poelstra, Director of Research at Blockstream, recently became involved with the development of Miniscript in order to re-structure the Bitcoin script in a more organized manner. It is believed that Miniscript language would be able to unlock Bitcon’s underlying potential with regards to advanced spending conditions in the network and optimize efficient analysis.

In a recent interview with Block TV, Poelstra discussed the concept of miniscript in detail, while touching on Bitcoin smart contracts as well. The miniscript developer stated that a majority of the community does not know that Bitcoin has supported fairly complex smart contracts since its inception. Bitcoin already facilitates threshold signatures and multi-signatures, but the utilization has not been rapid because of the intricacy of Bitcoin script. The technology is a very low-level programming language and it does not particularly understand the use of signatures due to its primitive operational levels.

The solution to this dilemma is the Miniscript language which optimizes the script in a more structured way, where the code can be written to understand Bitcoin’s spending conditions.

“What miniscript is, is a different way on a technology level, of interpreting bitcoin script that already exist on the blockchain. So right now, on the blockchain, technically I guess, majority of coins are controlled by miniscripts.”

When queried about criticism regarding smart contracts in Bitcoin, Poelstra drew a comparison with Ethereum and suggested that the community did not want the largest asset to resonate “Ethereum’s style of data store.” It is much more difficult to verify Ethereum transactions than Bitcoin transactions, he added.

However, Poelstra stressed on the fact that Miniscript did not cause concerns as such because the programming language did not introduce anything new to the system that did not already exist. The processing is basically re-structuring the functionality that already existed in the code and made it more accessible. Moreover, Miniscript is designed to solely encode spending conditions. He added,

Related Topics:Bitcoin Smart Contracts
Up Next