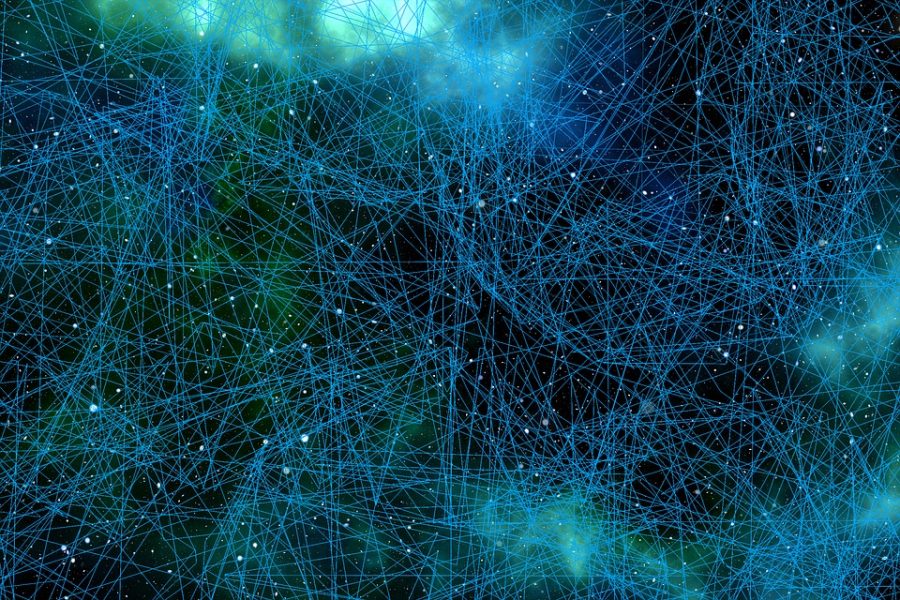 Blockstream’s second layer tech for Bitcoin, Liquid has on-boarded yet another partner on its platform. Bull Bitcoin, a Canadian bitcoin exchange tallied the total members using the sidechain to nearly 30, including members like OKCoin, Bitfinex, and BITMex.

Bull Bitcoin’s decision to integrate Liquid was announced by the exchange’s CEO, Francis Pouliot to the host of Bitcoin Magazine podcast Vlad Costea, during the Baltic Honeybadger conference in Riga. With the integration, the exchange’s first step would be to accept LBTC payments, informed Pouliot. He added:

“This is fairly easy actually from a technical standpoint because liquid core or elements, which is the software is like a fork of Bitcoin core. So if you’re able to integrate Bitcoin core in your, in your business to generate addresses, the receive payments, send payments, you know, integrating liquid is not different.”

The integration will allow users of the exchange to interact with other exchanges on the network while making the bitcoin transactions faster. It will also resolve the liquidity problem in Canada due to which the users tend to trade on the non-custodian platforms. Pouliot, shared the path they exchange will be taking to adopt Liquid on their platform:

“We’re going to first start to integrate, elements software in cipher nodes. So cipher nodes, is like the Bitcoin backend of Bull bitcoin, but it’s open-source software that anybody can use.”

The integration of Liquid on Bull Bitcoin exchange has been scheduled for early 2020 and the exchange will be issuing its own asset on the Liquid network. The token dubbed to be L-CAD will be pegged to Canadian dollar expected to be used as a voucher offered by Bull Bitcoin for buying Bitcoin.

Bitcoin re-lending or rehypothecated systemic risk is overblown and not assertive in the market, claims Su Zhu