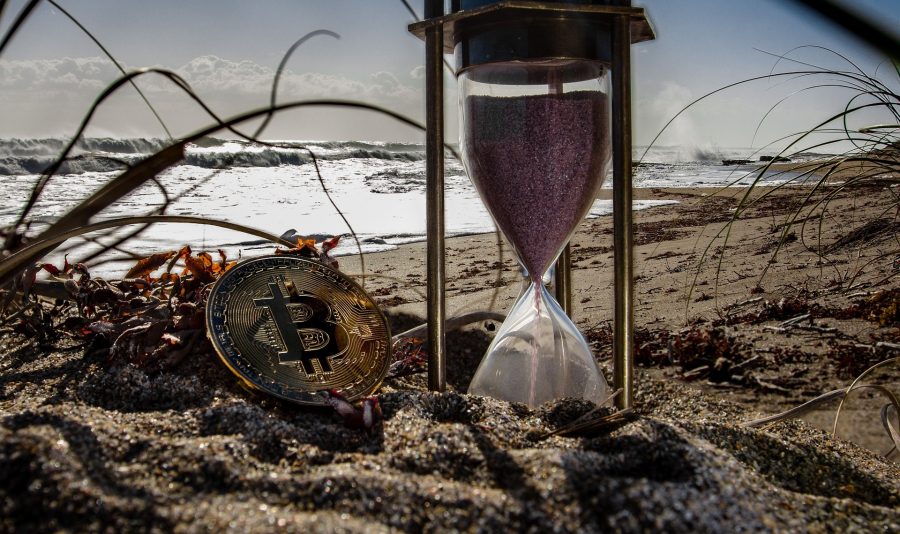 This, according to its whitepaper, would “enable Bitcoin and other ledger assets to be transferred between multiple blockchains” to solve, what Blockstream CEO Dr. Adam Back called the “modularity problem.”

In a recent conversation with Bloxlive TV, Back said,

“It is difficult to introduce advanced or experimental features directly into Bitcoin for risk reasons. I could see that was a very valid concern. So I moved onto the next problem – how can you make Bitcoin more modular.”

It has been over 2 years since the activation of Segregated Witness [SegWit] in 2017. However, Bitcoin is yet to undergo any protocol upgrades to address the king coin’s woes.

The latest development on the Taproot/Schnorr proposal which was published as a series of Bitcoin Improvement Proposals [BIPs] was a milestone in itself, even if it was “not any kind of stamp of approval.”

While the Lightning Network managed to take away the spotlight in 2019, Blockstream has major developments in store for the Liquid sidechain, a sidechain focused on transactions between exchanges. In terms of Liquid’s developments, Back revealed that Blockstream is working on the “General Extensibility Framework” for Liquid which will be compatible with Bitcoin.

Source: LongHash | Bitcoin Locked up in Lightning and Liquid

However, the adoption of both Liquid as well Lightning is very low. Excluding private channels, the former, however, did gain some traction after November 2019.

As noted by the latest LongHash study, if the upcoming halving event causes a bull run, a subsequent rise in fees could mean “a large percentage of Bitcoin’s total supply moving over to the Liquid sidechain in an effort to gain access to lower fees and lessen the impact of trading on the base blockchain.”

Related Topics:adam backBlockstreamLiquid
Up Next