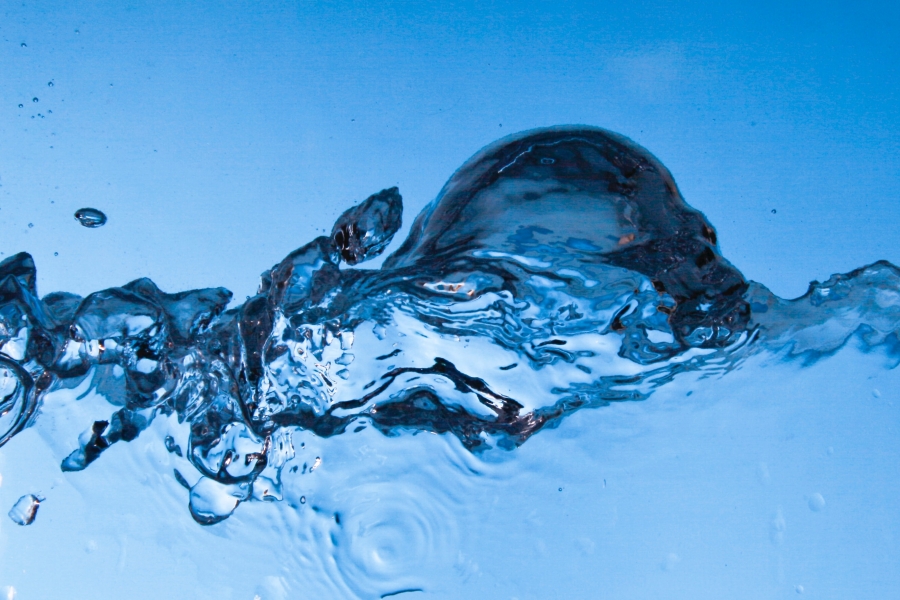 Recently, Blockstream CSO Samson Mow spoke at the Upbit Developer Conference 2019 about Liquid and creating Lightning networks for any asset issued on Liquid.

Mow started by hyping the new and advanced technologies that are coming to Bitcoin for the improvement of its scaling issues. He spoke about Schnorr signatures, which act as a replacement for ECDSA, allowing signature aggregation to improve privacy and block space efficiency. He also mentioned Taproot and Graftroot, which will allow for more complex smart contracts on Bitcoin, while also enabling unused branches to be made private, and Scriptless Scripts that allow for cross-chain atomic swaps. He added,

“Bitcoin is not a payments layer, but a settlement layer. Lightning allows Bitcoin to be used for payments, like in a store, for coffee or machine-to-machine transactions. Blockstream has one of the main Lightning implementations, c-lightning, and we’ve seen Parabolic growth since the mainnet launch in 2018.”

Other tech advancements by Blockstream were also highlighted by Mow, including external channel funding, dual-funded channels, upgraded privacy and plugins, which allows users to extend the capabilities of c-lightning nodes in any popular programming language.

The primary point of the talk was Liquid, the first commercial production side-chain anchored to Bitcoin, one that allows for inter-exchange settlements. Speaking about Liquid, Mow said,

“When Bitcoin sees congestion, it can slow down. Liquid is a separate chain for financial transactions only, which helps it in being more scalable. We can have a full settlement in Liquid in roughly two and a half minutes. Every transaction is confidential and you can issue assets on the Liquid side-chain representing fiat stablecoins or other digital assets. And with just one liquid implementation, exchanges can access all the different assets issued in Liquid.”

“On protocols like Ethereum, you create tokens using complex JavaScript-like smart contracts, which opens up all sorts of attack surfaces. In Liquid, every asset is native to the chain, meaning a stablecoin issued on the network is at the same security level as Bitcoin.”

He then went into further detail about Miniscript, a new and more human-readable language for reading Bitcoin Script, with some features stripped out to make it less buggy and vulnerable. He explained how it can be used to construct a smart contract, which can then be compiled down the Bitcoin Script to be used on the blockchain.

According to Mow, Lightning is now functional on Liquid, meaning one can have a Lightning network on top of a Liquid asset like Tether. Due to this, Blockstream is repositioning Liquid to be a layer 1.5 rather than a layer 2, to better represent how it interacts with Bitcoin and Lightning.