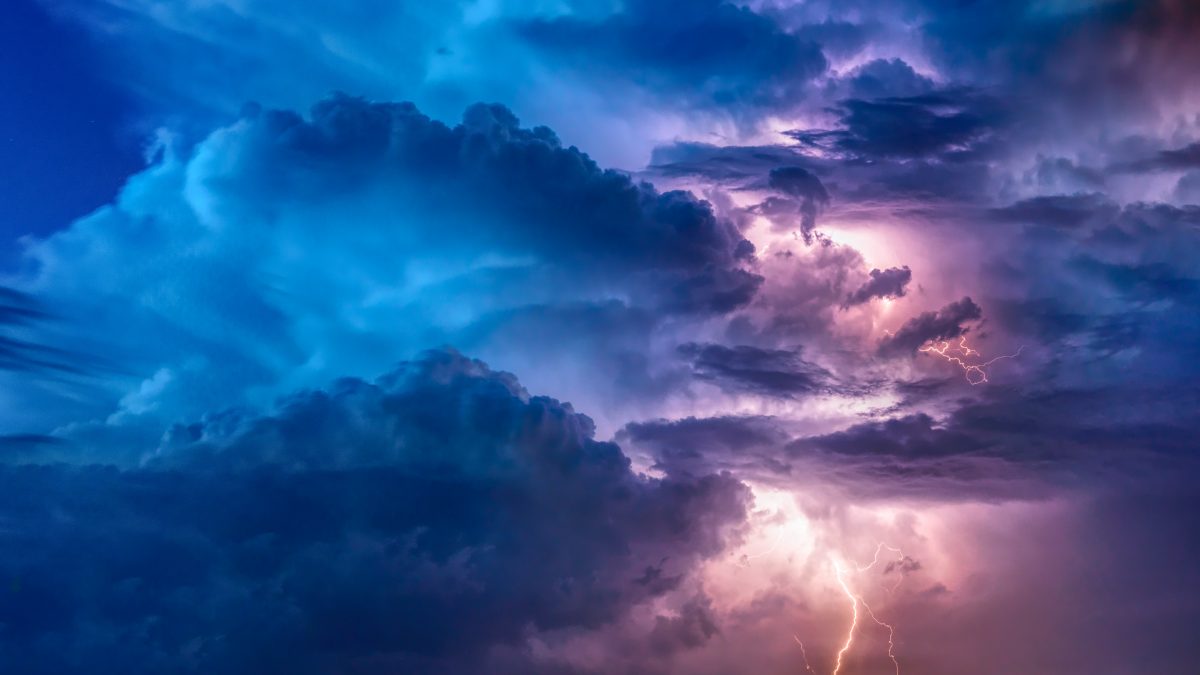 Bitcoin’s decentralized network and its Proof of Work consensus algorithm are all fundamentally based on this intrinsic lack of trust. However, as Bitcoin has grown into the world’s best-performing asset of the decade, issues such as its scalability have crept up and as a solution, second-layer solutions like the Lightning network are in the works. Whether the Lightning network depletes the trustless ecosystem Bitcoin is based on has now become a relevant question.

Speaking on the Stephen Livera podcast, Lisa Neigut of Blockstream highlighted the developments with regard to Lightning network and their impact on Bitcoin’s ecosystem. Neigut pointed out how such solutions bring an element of trust into the network is debatable, she highlighted the difference between an on-chain transaction and those of the Lightning network and noted that,

“You don’t actually send to the Bitcoin blockchain, you hold onto them and they just become like a promise though at any point you could go to the blockchain and publish it and get the money out and that promise or like that guarantee that the transaction you hold is valid at any point you choose to publish it.”

However, in the past questions have been raised with regard to how secure such second layer scalability solutions really are. With the possibility of probing and timing attacks that can have serious implications for end-users, the scalability solution the Lightning network offers hasn’t fully solved the problem at hand.

While the speed Lightning offers is due to resource pools created in order to transact, Neigut pointed out the role of multi-signatures in which, “both parties have to agree on how that money is being spent. And the way that you agree is by signing a transaction that has outputs that pay money to you and the other party basically.” 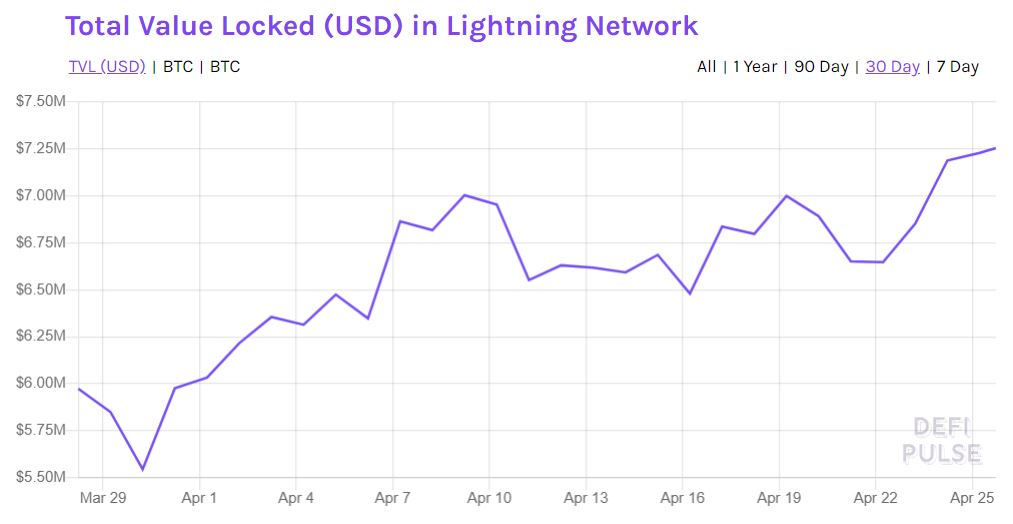 Neigut expressed her optimism and said,

“What makes like the Lightning kind of trust model work is because you don’t have to trust that you’ll get paid. You have the ability to get paid on-chain at any time.”

Related Topics:Bitcoin Lightning NetworkBlockstreamfeatured
Up Next

Doge, Chainlink, and Bitcoin price: Link outshines BTC and DOGE but not for long

ETH 2.0: What will happen to miners following the switch from PoW to PoS?