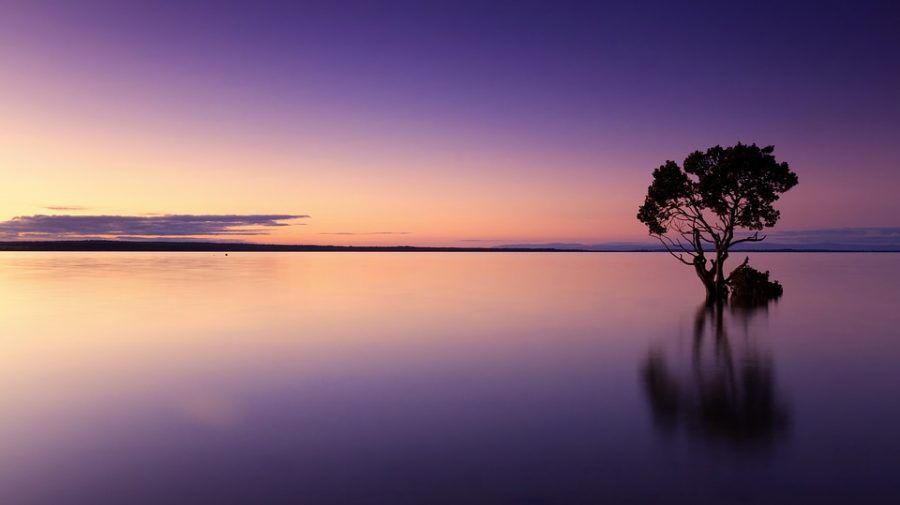 Keyless cryptocurrency wallet solution, ZenGo, was recently in the news for announcing that it will be the first wallet to support Facebook’s native cryptocurrency, Libra. ZenGo had revealed that the Libra testnet was available on its network and had launched a proof-of-concept, particularly designed for Libra.

Back in June, the keyless wallet solution had also announced the addition of a Threshold Signature Scheme [TSS] for Tezos. The latest addition would eliminate the need for using a single atomic private key, as it divides the responsibility among different parties. ZenGo has already implemented the same with the Malta-based Binance exchange’s native token, Binance Coin [BNB].

In a recent update, ZenGo has revealed that the keyless wallet solution would be open-sourcing the code in order to allow other community members to design similar TSS transactions. The firm shared the update with the community via Twitter. The tweet read,

Read more about it herehttps://t.co/kFy28Zak0p

ZenGo further revealed in a blog post that the keyless wallet solution had already added TSS support for Bitcoin, Ethereum, Binance Coin, and Zilliqa. Even though Facebook’s Libra is still in its testnet stage, ZenGo has also implemented a Threshold Signatures Scheme for the coin. As part of its expansion and experimentation with other coins, the keyless wallet solution has chosen Tezos.

Tezos had previously provided ZenGo with a grant to develop TSS for its blockchain.

The implementation of TSS in a blockchain requires it to be developer-friendly, as well as have a mature environment. According to ZenGo, Tezos meets all the requirements. Further, the Tezos blockchain uses the EdDSA algorithm and the Ed25519, similar to that of Libra and Cardano.