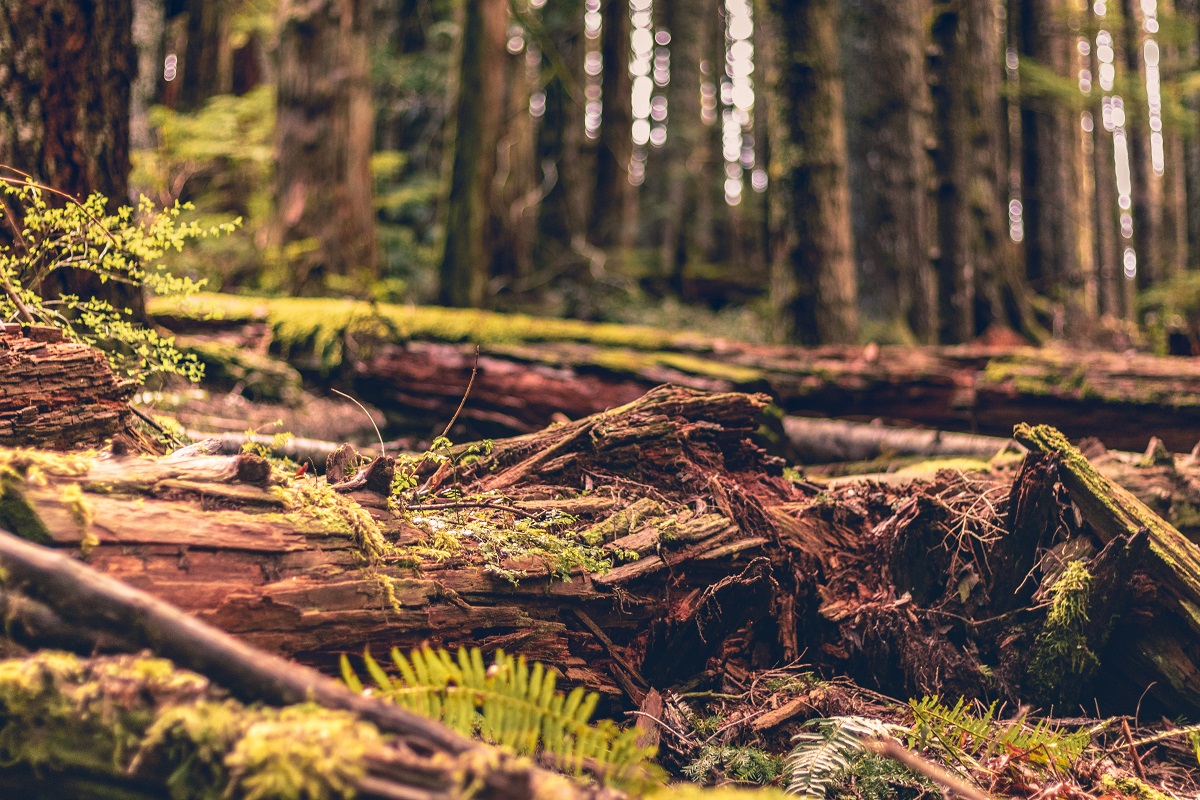 2020 has been a difficult year so far. However, the Bitcoin ecosystem at the moment has got a couple of things to be excited about – The upcoming May halving and several other upcoming upgrades to the Bitcoin protocol, including Schnorr signatures, Taproot, and Miniscript.

Andrew Poelstra, the Director of Research at Blockstream addressed this issue in a recent podcast. Commenting on how the upgrades will make a difference to both users and developers, Poelstra stated,

“When users hold Bitcoins, chances are your coins are spread across several addresses and every address has some public key associated with it, just like a single public key. If you lose it, then you will never get your coins back[…] The upgrade will make both our lives better in terms of protocol development.”

Bitcoin Script is for making transactions under certain conditions, and Miniscript makes it much easier to make those kinds of transactions. The coin’s scalability and privacy woes will be resolved with the implementation of signatures. The upgrades will also make way for lesser fees pressure on BTC, increases scalability, there will be increased use of multi signatures and less fragility. On the same lines, Poelstra  noted,

On the other hand, the Taproot upgrade proposal, unlike the previous SegWit, has not caused as many disagreements within the community; Roger Ver had referred to SegWit as a disaster. The response towards the Taproot signature has been largely positive. However, the SegWit proposal did make notable changes in BTC‘s transaction format.

Highlighting that the BTC community demands an even higher standard of a reassurance than it did back in the SegWit era, Poelstra stated,

“It feels in some way like taproot is a bigger deal. We’re taking it a lot more seriously because the stakes are higher. Large institutional players looking at the space and we have like a generation of people who grew up looking at a career in crypto space.”

Putting things in perspective, Bitcoin has been called out by many in the space for its shortcomings lately; questions have also been raised around its King coin’s title. Thus, bitcoiners now hope that the upcoming upgrades will help Bitcoin further strengthen its position as the superior coin.

Is Bitcoin acting as an independent asset while Gold-S&P 500 shows correlation?