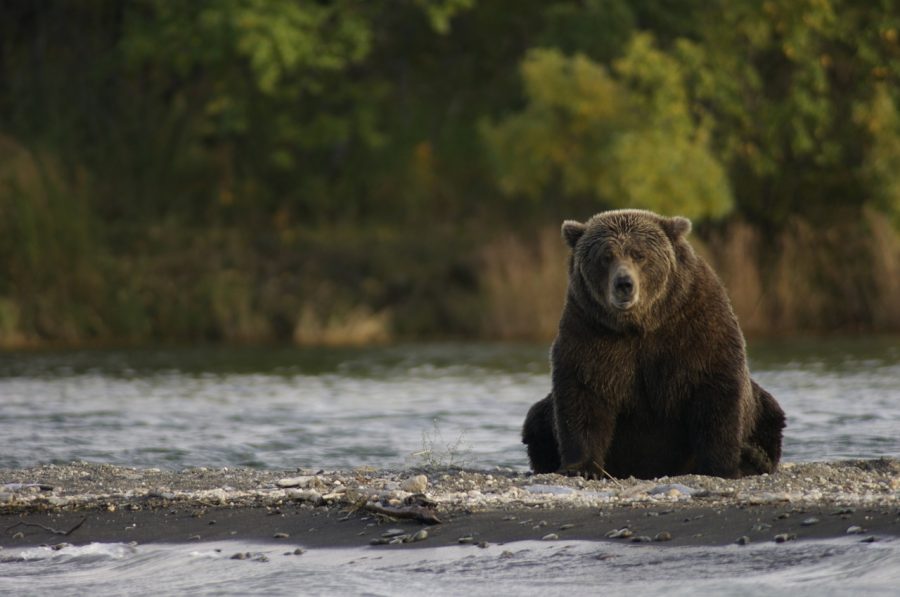 The cryptocurrency market has been struggling to gain bullish price movement after the massive fall on September 24th, which saw Bitcoin and major altcoins lose their value in double digits. Since then the market has not seen any significant surge in prices, as the wave of market corrections often neutralized the small gains.

Ethereum the second-largest cryptocurrency by market cap was struggling as well, it was trading at $175.20 at press time with a fall of 0.11%. on the 24-hour price chart.

However, MACD indicator showed that MACD line continued to move below the signal line ever since a bearish cross over on September 24th, thus suggesting a bearish momentum in the market.

The death cross occurred in the middle of the ascending channel, which suggested that even though ETH might see a bullish price breakout, it would not be a significant or strong one.

Ethereum looks bearish in the long term despite the formation of a descending channel, but the death cross might be a dominant force and plunge the prices in the long term.