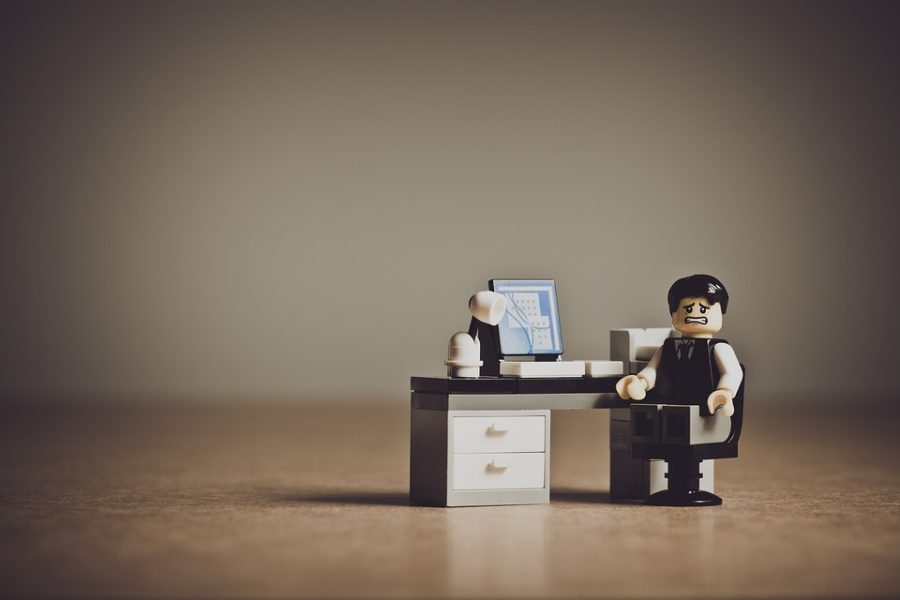 US-based cryptocurrency payment processor, BitPay, has time and again gotten itself into troubled waters over several issues. In what is the latest salvo against the firm, Tom Grundy, Founder and Chief Editor of the media outlet Hong Kong Free Press, has alleged and highlighted BitPay’s incompetency to process funds, specifically donations that it has been receiving.

In the wake of the ongoing protests in Hong Kong, the media outlet had announced the acceptance of donations in Bitcoin and Bitcoin Cash through BitPay. However, Grundy today took to Twitter to reveal that BitPay had abruptly blocked all crypto-donations to HKFP. His tweet read,

However, cryto donations are temporarily suspended as @BitPay has refused to transfer @hongkongfp's donations for 3 weeks without good reason. @spair @BitPaySupport pic.twitter.com/gz6AdozcNe

BitPay has had a history of suspending crypto-donations without any prior notice in the past, with an episode related to the Amazon rainforest fires being the latest one. An organization called Amazon Watch had extended its support to the ones affected by the fire by accepting donations via BitPay. However, the payment processor declined a $100,000 donation and subsequently, came under a lot of criticism.

The charity had then alleged that BitPay hadn’t responded to their concerns, speculating that the reason for the rejection was the donation possibly exceeding the maximum payment limit, which was below $100,000. In that case, the charity was later required to present additional documents as it wasn’t possible to automatically change the payment limit associated with donations.

The Hong Kong Free Press reports a similar issue and has received no response from the company yet. The reason for the abrupt suspension can be conjectured to be the same as the Amazon Watch case.

Additionally, Grundy slammed the company for its high fees and “horrible” customer service, all of which have previously been raised by several others in the industry. He expanded on his experience with the payment processor and tweeted,

“Funds held for weeks simply b/c HK banks use SWIFT not IBANs. Never use BitPay, folks.”

Grundy concluded his set of tweets by suggesting that he was ready to go to war with “publicity” and “legal action,” revealing that he had reached out to both the founders of the company.