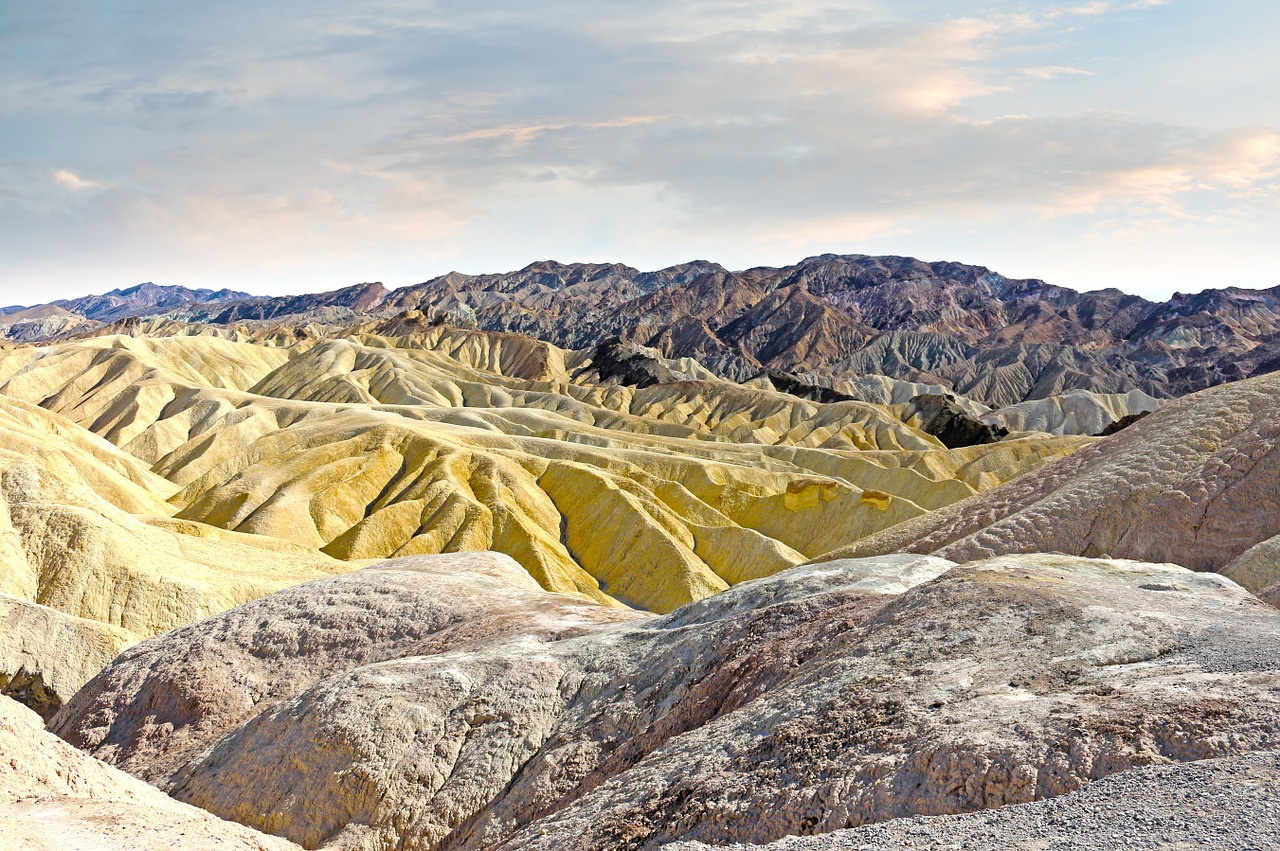 Daemon Technologies, a firm based in Hong Kong, will now drive the adoption of Stacks technology to support cryptocurrency mining communities in Asia according to its launch tweet.

Excited to announce my next chapter in the @blockstack and #stacks ecosystem! https://t.co/JRdZPeDwhi

The firm stated that Asian mining communities were already thriving and they would help them build decentralized applications, launch smart contracts, and further decentralize Web 3.

The announcement detailed how it would support cryptocurrency miners in Asia with infrastructure that will allow them “a new way” to earn Bitcoin yield which would also build a new use case for Bitcoin.

So far, many believe that the largest use case for Bitcoin is as a store of value. Meanwhile, Deamon will utilize Blockstack’s so-called Proof-of-Transfer (PoX) mining mechanism, which uses the Proof-of-Work (PoW) cryptocurrency of an established blockchain to secure a new blockchain.

In this case, miners can actively earn Stacks (STX) and Bitcoin (BTC) by participating in the consensus algorithm, which otherwise requires committing large financial resources and computing power.

Daemon is the result of Stacks (STX) investors in Asia coming together with the former Blockstack PBC core team. Daemon Technologies will be led by the former Growth Partner at Blockstack, Xan Ditkoff, who has been growing the Blockstack PBC community, with a specific focus on Asia. Blockstack has hosted 200 decentralized applications on its platform amongst its Asian communities. Several Asian investors like Recruit Holdings, Tembusu Partners, Fundamental Labs, among others, have supported the Blockstack network.

Bakkt’s Bitcoin Futures – Is something holding it back?