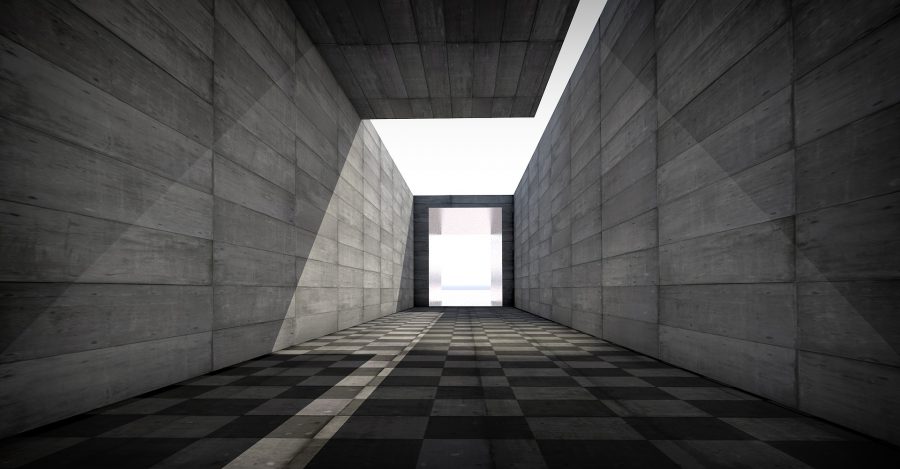 Looking back at 2017 when the bull run of Bitcoin and altcoins was all the rage, ICOs were legitimately recognized as a gold mine for raising millions for crypto-tokens. The staggering growth of virtual assets turned multiple heads in the market, with the allure of ICOs running wild among investors. However, even after the bull run came to an end, ICO fever was still evident, despite the fact that the market appeared to be maturing. In fact, back in August 2018, a report had suggested that “all signs point to a maturing ICO market.”

Alas, that was not the case.

A recent report drawn by Longhash analyzed a list of ICOs from the tracking site ICO Watch, with the results being fairly disappointing, especially for those who made their money from similar ICOs. However, Longhash made sure to mention that the tracking site in question itself went out of business recently, with data being collected only till late August.

It was observed that when measured from January 2018, the number of ICO projects drastically dropped over a period of 20 months. In January 2018, over 160 projects were listed by ICO Watch. In July 2019 however, there were less than 5 projects. Here, it is important to note that IEOs were not considered during the period of data calculation [IEO’s faired better in 2019 than ICO’s].

From the chart above, it can be clearly seen that the capital flow in the ICO space has also steeply reduced. From January 2018 to January 2019, 7 projects managed to raise $100 million. Since then however, there have been none. Moreover, only one project collected over $50 million in 2019. It must be noted however that this project was launched in late 2018 and its ICO was done by 3 January 2019.

One major reason for the massive decline in ICOs is increasing scrutiny. The United States is no longer a popular country to start an ICO in, due to its improved and stricter regulations. However, some have still accused the country’s regulations of being ambiguous and unfriendly to businesses.

Things have not been improving for ICOs this year and presently, there may not be enough tokens to sustain a substantial ICO model, with exchanges looking for a safe resort with IEOs instead.