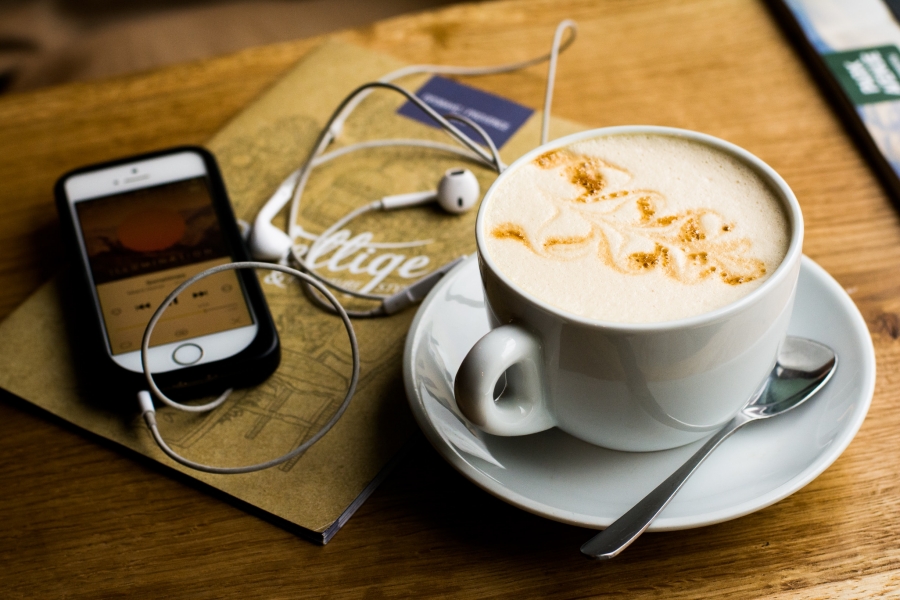 eToro CEO Yoni Assia was the latest guest on Charlie Shrem’s podcast, Untold Stories, during which Assia touched upon the importance of financial autonomy and the transfer of wealth for the masses.

According to Assia, there is a need for a transparent and open money system. All transactions should be public, making the system more efficient and criminal activity-free, he said, while adding that inequality is one of the biggest problems in the world, citing the world’s 2 billion-strong unbanked population. He also mentioned the case of TheGoodDollar, wherein research on how to create a more equal ecosystem, where a single identity can mine one good dollar a day, is being done.

“There’s a billion people, each of them can claim one good dollar a day, how does that look from an inflation point of view? Eventually, it actually gets to 10% or less yearly inflation. So, the only thing you did is instead of managing inflation the way it is today and managing it through interest rates. So if you replace interest rate and inflation with a mechanism that basically gives one good dollar a day for everyone, you’re creating something that actually creates equality.”

Assia also claimed that if one creates an ecosystem where every person can claim one good dollar a day, one can constantly improve the inequality of distribution in a year, whereas it would take traditional finance 50 years.

“Very wealthy individuals already understand that they have a responsibility to give back. Money is changing form. Governments and regulators currently have the monopoly of printing money. And that’s the monopoly that you generally you don’t give away so easily.”

The eToro CEO called governments, regulators, banks and tech giants as the four keepers of the status-quo right now. He also warned that the crypto-community should be concerned by the ability of the government to slow down the adoption of crypto through regulations.

Assia also claimed that there is a big war on cash and said that it will be won by governments and tech companies who will slowly start to stop the process of Bitcoin. He cited Israel as an example, stating,

“There’s a very big blockchain community in Israel, a lot of crypto-companies in Israel. But consumers are stuck because banks simply do not enable anyone to transfer or receive dollars from crypto companies overseas.”