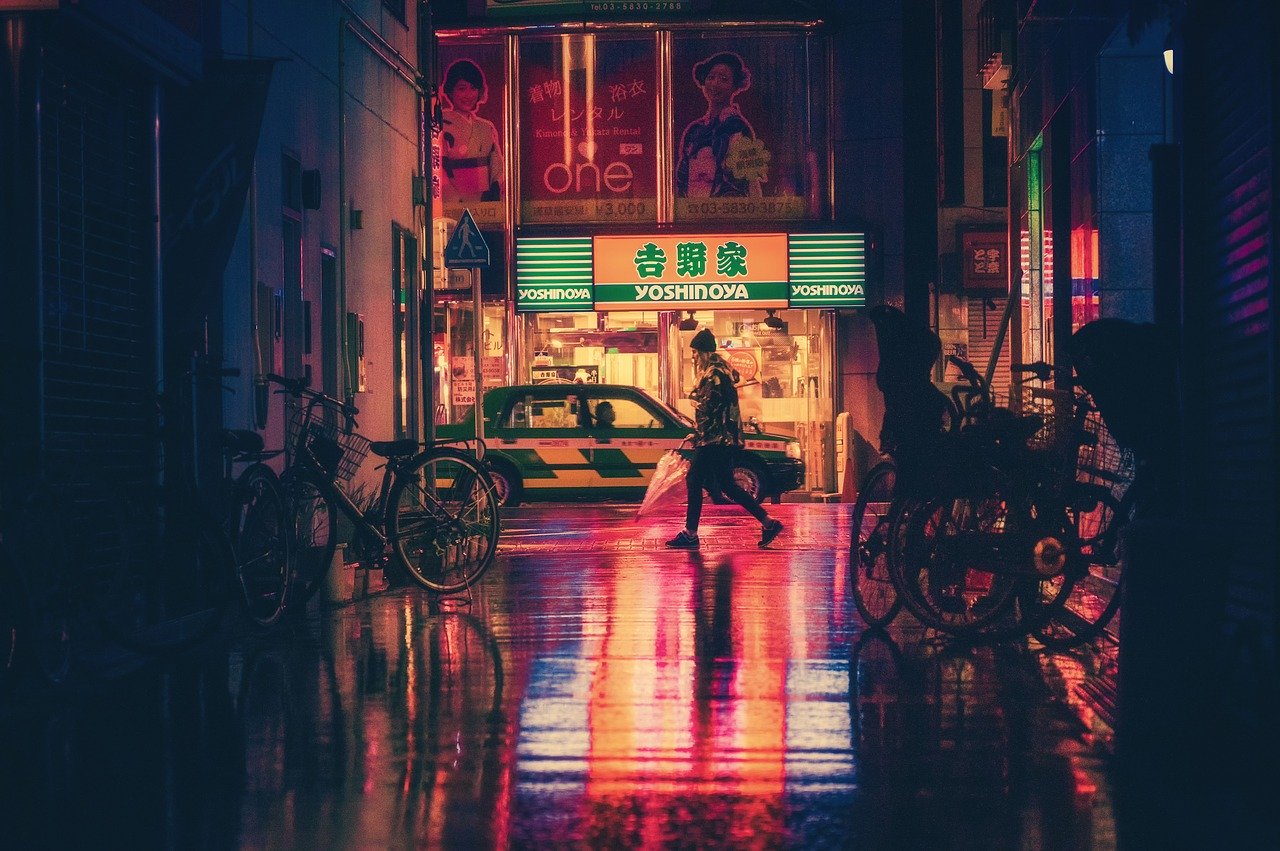 Bitcoin Association of Hong Kong, which includes over 5,000 Bitcoin-focused members, today announced that it would use donations to buy advertising spaces to post Bitcoin ads that would educate locals about the merits and risks of the premier cryptocurrency.

According to the release, these Bitcoin ads will be displayed on three Bitcoin-themed doubledecker trams. Besides the trams, the Association will also display Bitcoin logos and informative messages across 20 billboards in the city, all throughout September until 8 October.

These informative messages are supposed to highlight why Bitcoin is an important agent of change and would also include quotes from Internet pioneer Stewart Brand and FCC Commissioner T.A.M Craven. In addition to this, all ads will contain a disclaimer message that states: “Disclaimer: Your Bitcoin are your responsibility.  There will be no bailouts or quantitative easing.  Bitcoin transactions are irreversible.  Not suitable for money laundering.”

Crypto twitter shared several posts of the ad campaign that have been displayed in the city’s financial district at spots outside of the Bank of China HK, HSBC and Standard Chartered HK headquarters. Some crypto leaders questioned whether the campaign aimed at financial inclusiveness or posed a challenge to banks:

#Bitcoin ads are right in front of #HSBC headquarters in #HongKong – is this a challenge or another step forward for finanical inclusiveness? pic.twitter.com/ywPXY3x7wV

However, Co-founder of Bitcoin Association of Hong Kong Leo Weese claimed that this was “not an ad campaign” and added in a statement:

The goal is mainly to kickstart a conversation around the merits of Bitcoin, especially in the context of the ongoing economic challenges… I think the beauty of it is that it is not a company advertisement, but instead purely focussed on bitcoin itself, as a disruptive technology (#GlobalInternetMoney), a hedge against inflation (#DigitalGold) and as a means for financial inclusion (#BeYourOwnBank).

Some Twitter users said this was Hong Kong’s largest ad campaign about Bitcoin, however, it was not the first. Last month, another Bitcoin-centric ad in Hong Kong was featured in Apple Daily, a Hong Kong-based tabloid, after its founder Jimmy Lai was arrested by the government, as a part of a protest over Hong Kong’s Security Law.

Today’s full-page ad on the front of Apple Daily says: “Banks, it’s not you ditching me today. It’s me ditching you.”

Not sure the people whom the ad is aimed at would buy this newspaper though… pic.twitter.com/DEcMckxBvY