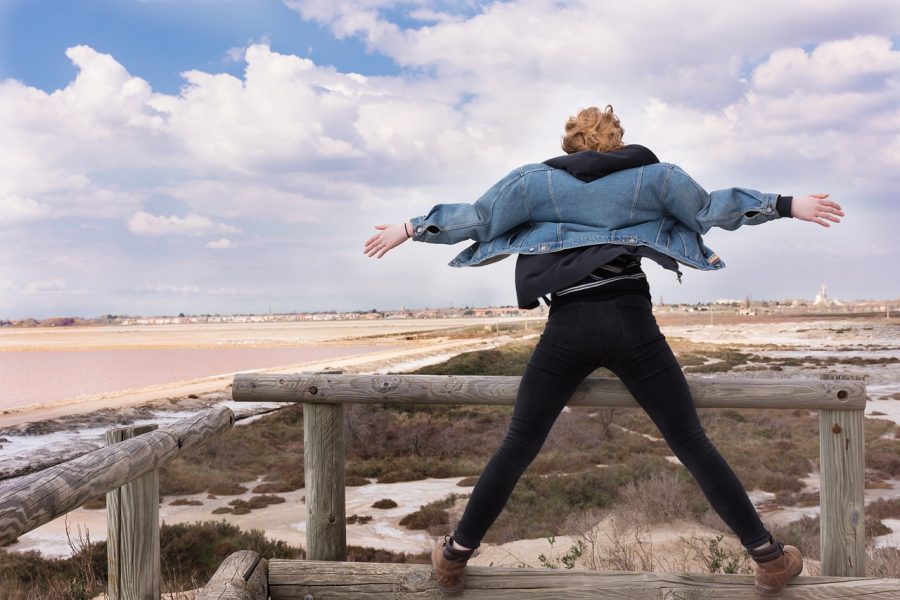 Nebulous Inc., Sia decentralized cloud storage network’s parent company, reportedly entered a settlement agreement with the U.S. Securities and Exchange Commission (SEC). The complaint is related to a 5-year old SEC filing, that highlighgted Nebulous’ involvement in offering and selling unregistered securities. According to the claim,

“Nebulous violated the Securities Act by offering and selling these securities without a registration statement filed or in effect with the Commission and without qualifying for exemption from registration.”

Nebulous’ 2014 “Siastock” offering was conducted under the pretense of owing a percentage of future revenue generated from transactions on the Sia network and user application. With concrete documentation evidence of the same, Nebulous agreed on settling the SEC’s charges via payment of penalties and disgorgement, which amounted approximately up to $225,000.

As part of the settlement, Nebulous has agreed to pay penalties and disgorgement of approximately $225,000. According to Nebulous,

“As reflected in the settled order, the SEC did not take any enforcement action with respect to the Siacoin token or any current activity on the Sia network, and the order does not require Nebulous to register the Siacoin token as a security with the SEC.”

While Nebulous has cleared itself out of the legal dilemma in the midst of U.S.’s ongoing regulatory roller-coaster, Zach Herbert, Nebulous’ COO, commented that “while disappointed that the SEC chose to pursue a steep penalty of almost double what we raised in our 2014 offering of Siafunds, especially compared to their lax handling of EOS, we view this settlement as highly positive for Sia.” He added,

“By choosing not to take action against Siacoins, we believe the SEC has validated Sia’s two-token model. We will continue to build and improve the Sia network at a rapid pace.”