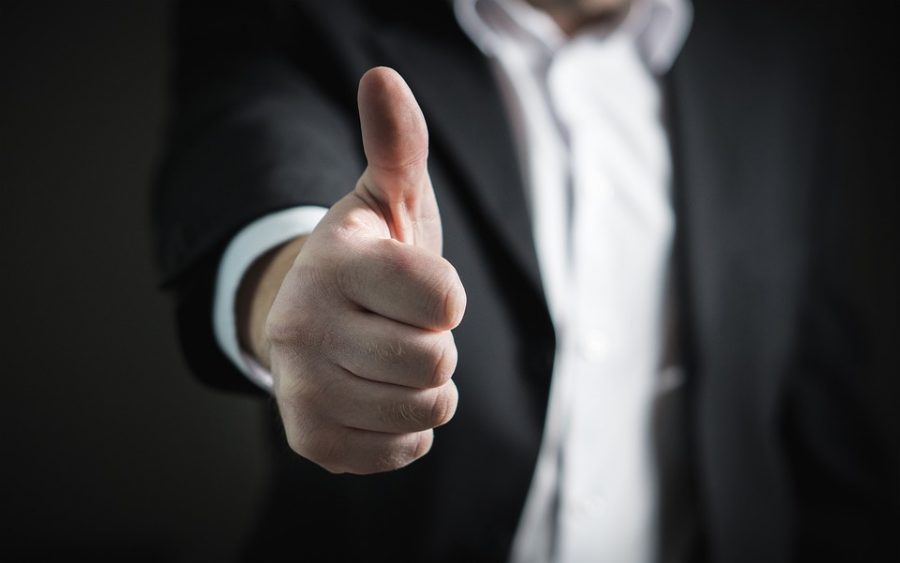 Bitcoin’s raison d’etre has often been questioned as some consider it a peer-to-peer currency while others look at it as a store of value. The list did not end there as the community now debates if Bitcoin is currently a “safe haven” or a hedge.

Bitcoin’s role as a hedge against the potential financial crisis has been a topic of debate on various platforms and most recently in CNBC’s discussion, the topic was addressed.

Raz Gerber, head of Global Customer Success at Dremio, began the segment by talking about how a “meltdown” is on its way as central banks have run out of options to address the $250 million debt.

Bitcoin is often compared to gold due to its scarcity and deflationary nature. Gerber further went on to say that he did not consider Bitcoin as mere speculation but as a hedge that was on par with gold in terms of inflation. Bitcoin’s halving that will take place on May 2020, will decrease its inflation to about 1.7% pushing Bitcoin’s parity with gold and after four years, Bitcoin would be considered the most scarce asset as its inflation would be as low as 0.8%.

Additionally, he went on to compare the 70’s ‘Nixon shock’ where former U.S. President Nixon took the U.S. dollar off the gold standard to the current situation, suggesting that a “Nakamoto shock” was on its way.

CEO of eToro, Yoni Assia detailed how the market worked in cycles and the past ten years has seen an upward trend. He further went on to explain the downside of a good cycle. He said,

“So everybody’s a bit fearful of when this cycle ends and what happens when the cycle ends. Usually very good cycles end with very big crashes.”

He concluded by suggesting that Bitcoin can be considered a “reasonable hedge” against the imminent catastrophe. He spoke about the safeguards that people can take against a financial shock, such as owning at least half a percent of liquid assets in Bitcoin.