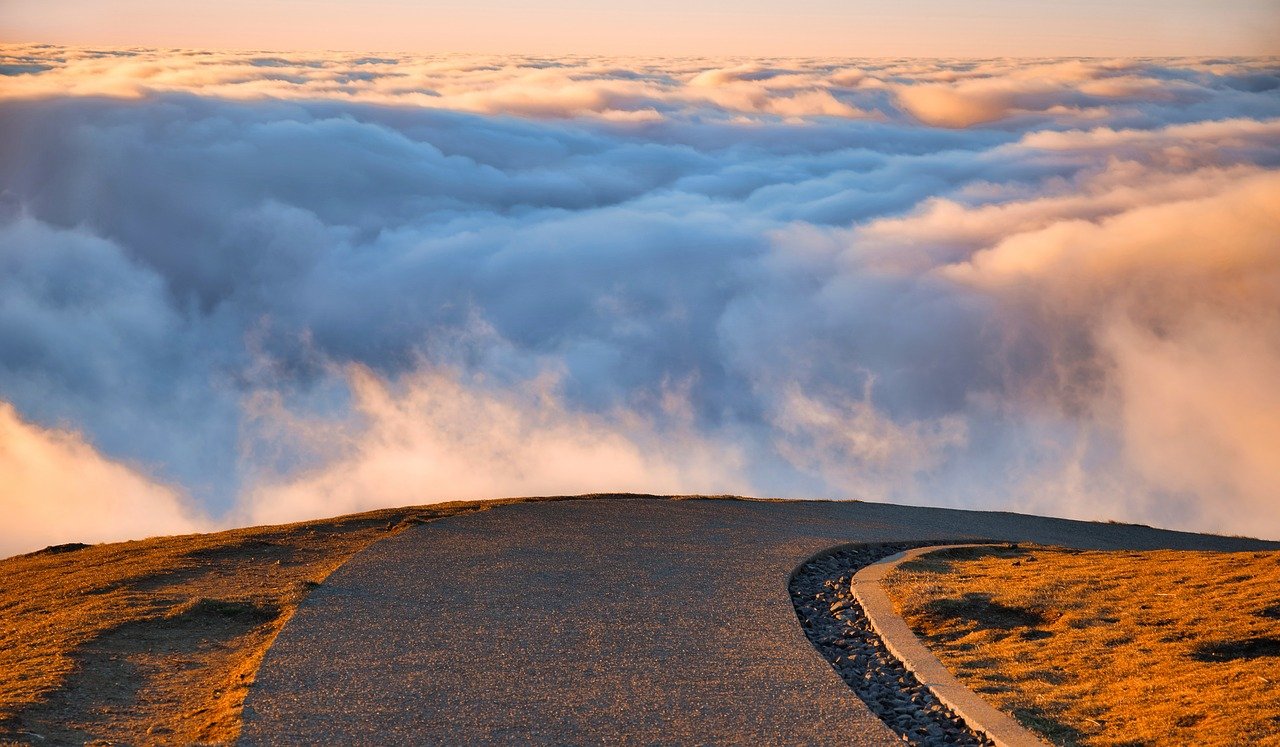 The much-anticipated digital Euro is in the news again as a member of the Executive Board of the European Central Bank, Fabio Panetta, announced in a blog today that Europe “must prepare to introduce a digital euro to complement its cash payments.”

Acceptance of a digital euro by the public is crucial, writes Executive Board member Fabio Panetta in #TheECBBlog. We want to listen and learn about people’s needs, preferences and concerns with regard to a digital euro. Read more https://t.co/ye4xHTRwS9 pic.twitter.com/qRfpDBeJrG

So far, other central banks around the world have also begun studying applications of digital currencies to their existing payment systems, with central banks in China, Japan, Brazil, and even the UK and the US making announcements of their own. In fact, The People’s Bank of China called the issuing of CBDCs a new global “battlefield.”

The central bank in China has even started major trials in the case of its digital currency, the e-yuan, in four major cities earlier this year. Meanwhile, Sweden’s Riksbank was also studying and testing the application of digital krona. However, the U.S Federal Reserve as well as the Bank of England, have been deliberate in their approach to their own central bank digital currencies.

Similarly, even European Central Bank seems to be taking the cautious route out in introducing the digital euro. In fact, in the study, the ECB executive questioned whether the Bank should issue its digital euro alongside euro banknotes. On those lines, Panetta said in the study that the ECB and the national central banks of the euro area would consider whether the region actually “needed” a digital euro.

The ECB also planned to hold a public consultation on 12 October to “hear the views of the public and interested stakeholders.” The ECB hoped that the  “consultation” would help understand whether the European people at large trusted and accepted the digital euro. To which, Panetta added that gauging citizens’ trust in the digital euro was indeed a “challenge.”

Related Topics:Digital euroECB
Up Next

When you wake up to dropping open interest in Bitcoin!