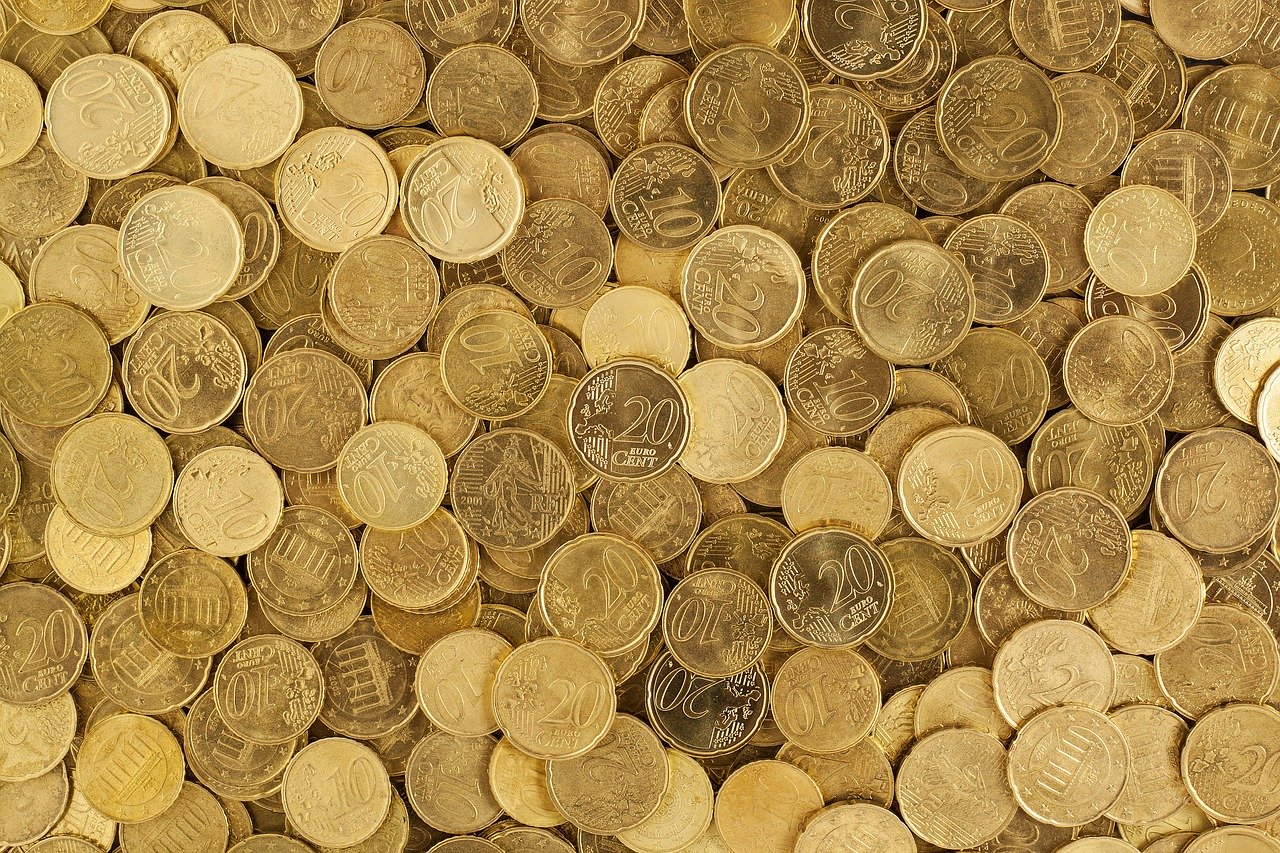 In a panel discussion with the Brooking Institution, Governor of the Bank of England, Andrew Bailey said that stablecoins, Bitcoin, and other cryptocurrencies are difficult and unsuitable for the public to use for traditional payments as he believed that the majority of the retail public still does not understand the usage of digital currencies. According to Bailey:

If stablecoins are to be widely used as a means of payment, they must have equivalent standards to those that are in place today for other forms of payment types and the forms of money transferred through them.

However, the Governor called for a G20 mandate for regulators to update and clarify standards that regulate stablecoins. He added that for any Britain based stablecoin to be backed by the pound, it should meet standards that are currently applied to banks. He further stressed on the importance of the stablecoin issuer to be based in the UK. He added in his speech:

If a sterling retail stablecoin wishes to operate at scale in the UK, then we will strongly consider the need for an entity to be incorporated in the UK.

The panel discussion that talked about the trends of stablecoins which are still said to be evolving in the world of cryptocurrencies also featured Eswar Prasad of the Global Economy and Development program at Brookings. In his speech, Prasad addressed the points brought up by the Governor and told him about how governments could “squelch” the innovation of stablecoins. Especially when private entities can “bloom.” He supported his opinion by citing the central bank based stablecoins in Uruguay that have helped the nation’s economic activities emerge from the shadows.

Additionally, the Governor’s comments kicked up a storm on crypto-twitter with CEO of AvantBit, Caitlin Long saying that Bailey had “slammed” stablecoins that were not backed by banks.

1/ Head of Bank of England *SLAMS* #stablecoins issued outside of banking system. No surprise-was clearly coming. Before u complain, tho, realize #crypto cos can get bank charters ("wrappers" around their biz) & fit within regulatory regime. He opened doorhttps://t.co/EAE5JJ8woy

Is it time for DeFi to look beyond Ethereum?