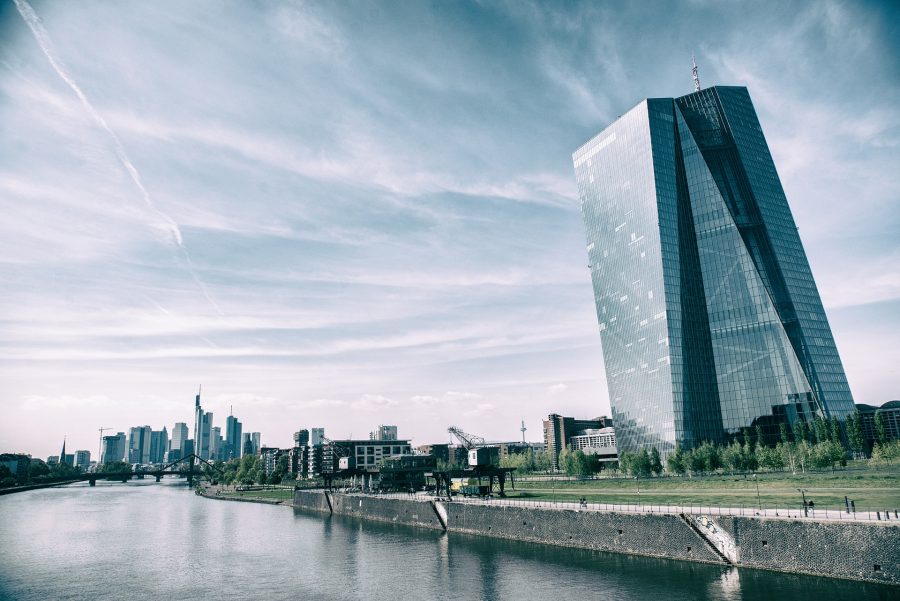 Central Bank Digital Currencies or CBDCs are not taken lightly anymore by government institutions across the world. After China’s vocal support for a state-controlled digital asset, agencies around the world are setting up their own task forces to implement the development of their own CBDCs.

The European Central Bank has taken a keen interest in the same and ECB President Christine Lagarde’s positive approach towards the development of CBDCs in an attempt to address faster and efficient cross-border payments has drawn a lot of attention as well.

However, the task at hand is not as simple as it seems.

A recent study released by the Bank of France discussed the possibility of the ECB launching a CBDC. It stated that the issuance would depend on the selected guidelines for the asset as it would need to be integrated into existing provisions to avoid re-amendment of legal texts.

The report went on to clarify that if CBDC issuance goes beyond “a mere technical procedure,” the ECB would have two main options to facilitate implementation.

The first option would be to equate the CBDC in the form of digital banknotes, something that would allow the CBDC to function as and mirror banknotes, corresponding to a scenario of a non-remunerated retail CBDC. Such a case would drastically limit and put a significant restriction on the CBDC’s characteristics.

Here, it should be noted that launching CBDCs in the form of physical notes and coins may diminish their cross-border functionality, something very contrary to the purpose highlighted by the ECB president.

The second option revealed by the report was in line with accepting CBDC issuance due to the rise of “dematerialization” and easing its implementation into its monetary policy. Such a situation would allow tokenized assets to be accepted as collateral in monetary operations, while encouraging the smoother operation of payment systems.

However, a major consequence of a CBDC achieving legal tender status is the difficulty of it being accepted as a form of payment in the current scenario. The report said,

“Payees would need to have the technical equipment required to receive a payment in CBDC, raising questions of equal access.”

Previously, Yves Mersch, Vice-Chair of the Supervisory Board at the ECB, had raised concerns about the issuance of a CBDC, opining that “it could affect the whole financial ecosystem and could wipe out the banking system.”

The first option presented by the report does overlap with the shortcomings cited by the Vice-Chair, but another possibility is that the ESCB can facilitate CBDC exchange with other forms of currencies and such commitment would need to be perceived as being equivalent to legal status.

The study concluded by stating,

“A retail CBDC with legal tender status or covered by the abovementioned exchange commitment would make it possible to maintain the link between public and private money by guaranteeing the obligatory conversion of the latter to the former. It would thus help to maintain confidence in the financial system.”

The fact that the Bank of France has issued a report highlighting the possibility of the ECB issuing a CBDC is crucial as just a few months ago, Benoît Cœuré, Member of the Executive Board of the ECB, had revealed that the ECB is working towards a pan-European approach towards perhaps, launching and implementing a CBDC in the future.

A few months before that, the European System of Central Banks [ESCB] had confirmed the exploration of crypto-assets and stablecoins to further financial innovation.