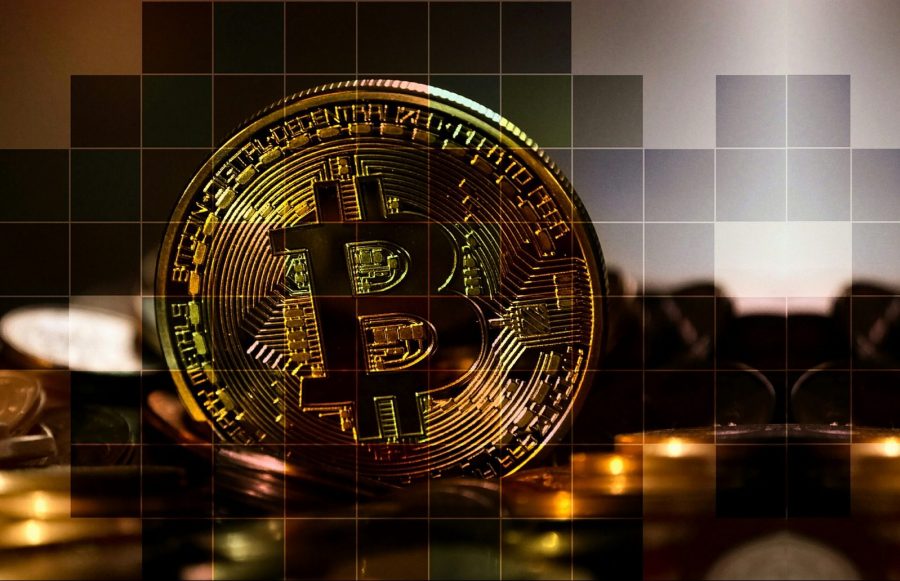 Bitcoin came into being at a time when the fragility of the global economy was exposed. While the proponents of the world’s largest digital currency believe that Bitcoin would bring about financial salvation, its critics, on the other hand, term it a scam or in this case, an illusion.

While admitting that the current market urges digital disruption in sectors that have been plagued by the inefficiencies of the legacy systems, Schubert said,

“But it is clear that the digital market wants and demands some quick, safe, cross-border payment solution available 24/7, and smooth exchanges. We have a current local payment solution systems, however, they are not global. They are also compartmentalized, and maybe they are not fit for the globalized economy.”

However, he is of the opinion that Bitcoin is neither a currency nor a solution. The former Director-General went on to claim that the focus in the Bitcoin market was on making capital gains and that it “sounds like a Ponzi scheme”.

Schubert also went on to question Bitcoin being a medium of exchange and the expensive transaction fees of Bitcoin blockchain.

The former exec’s comments did not come as a surprise as the cryptocurrency space has attracted strong criticisms from central bankers across the globe. Not long ago, former European Central Bank President Jean-Claude Trichet had previously slammed Bitcoin during a panel discussion at Beijing-based media group Caixin’s annual conference.

Ironically, ECB was willing to create its own digital currency to strengthen cross-border payment sector. In a previously published paper, the central bank had stated,

“If industry efforts fall short of developing an innovative and efficient pan-European payment solution, the social need for it could potentially be met by issuing a CBDC [central bank digital currency].”

For DeFi, flash loans may pose a greater risk than expected

Litecoin Vs Bitcoin: Which one’s more concentrated in terms of ownership?