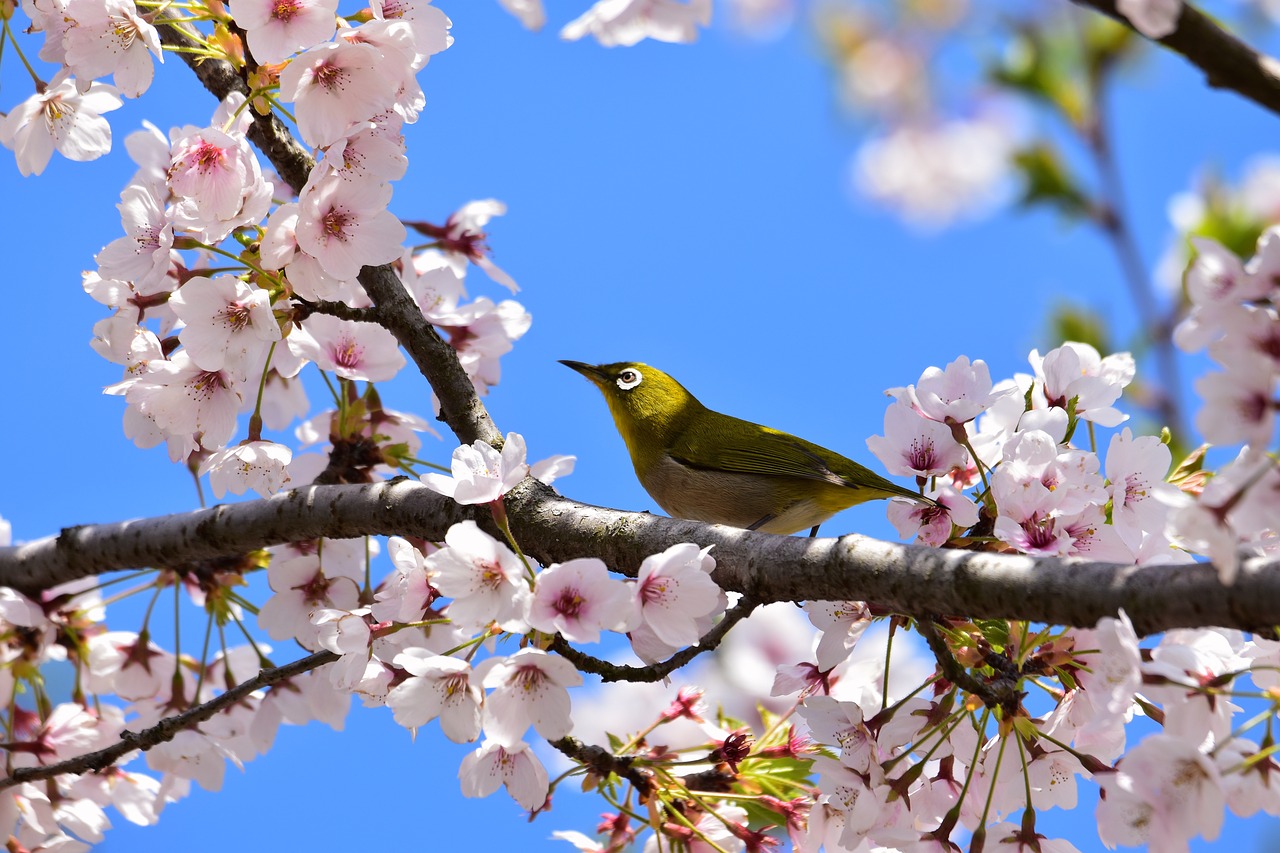 Bank of Japan (BoJ), one of Japan’s central banks, has put the development of a central bank digital currency (CBDC) on top priority since July, according to a report in Japan Today. As per the report, members of BoJ hoped to see its digital currencies operate seamlessly during times of natural disasters and especially during power outages, but Japan Today primarily stated that the Japanese digital currency movement has gained momentum because of a “slowdown in global productivity” from the coronavirus pandemic.

The report cited other reasons for the urgency behind the creation of the CBDC, like the threat from China’s upcoming CBDC among others. The report said:

The possibility of asserting its currency on the international stage has likely pushed China to become a front-runner in the digital currency race. If a digital yuan, currently under trial, were to be widely accepted it could streamline commerce and increase financial inclusion.

Among the speculations in the report, it was still unclear why officials from the Bank of Japan have suddenly prioritized the development of its digital yen. Moreover, whether the e-yen will rely on Bitcoin’s blockchain technology, given its scalability issues, remains uncertain. The officials from BoJ also did not specify the timeline of the project concerning the CBDC development in the report.

BoJ’s department director-general, Takeshi Kimura, told Asahi Shimbun (a national newspaper in Japan) that members of the bank will move forward with discussions and go beyond the preparatory stage of developing the CBDC. Kimura said in the report that he would force the consolidation of other electronic payments via the CBDC and he emphasized that CBDC will replace cash in Japan which is more or less a cash-dependent society. So far, the cash in circulation in Japan accounts for 20 percent of its GDP, while the use of credit cards account for some 17 percent of transactions.

More recently, BOJ has appointed economist Kazushige Kamiyama to head its payments and settlement department which oversees digital currencies, which according to the report highlighted the urgency behind the development of the Japanese CBDC.

Fear not – Traders’ sentiment will ensure Bitcoin is back