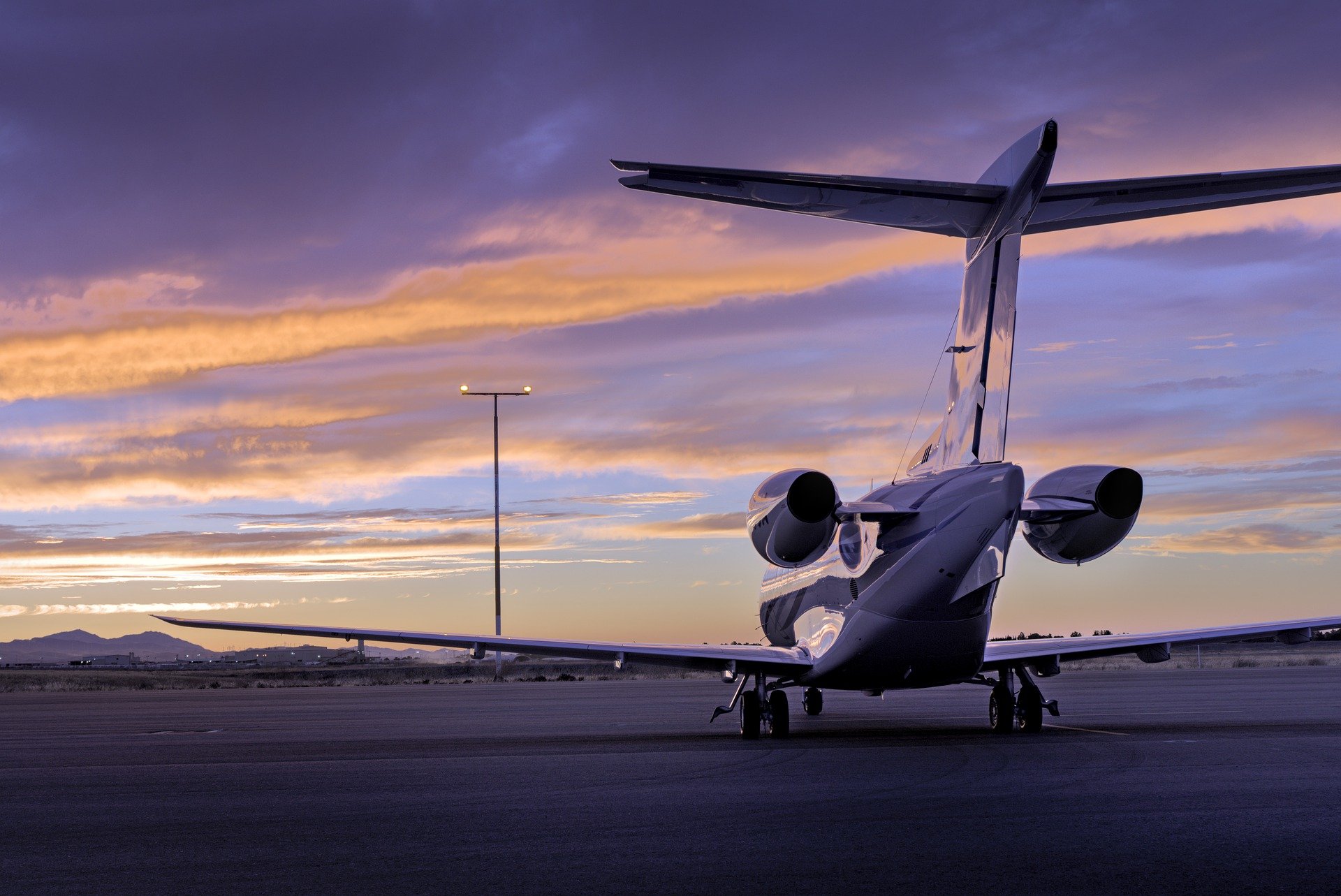 While the market was extremely bearish for the day, a short- term loss was perhaps a big concern for retail investors. However, it was still a good day for most bearish traders, especially in the case of Cardano and Vechain.

For Stellar Lumens (XLM), although a highly bearish setup was prominent, lower volumes allayed some fears of a second wave of sell-offs. 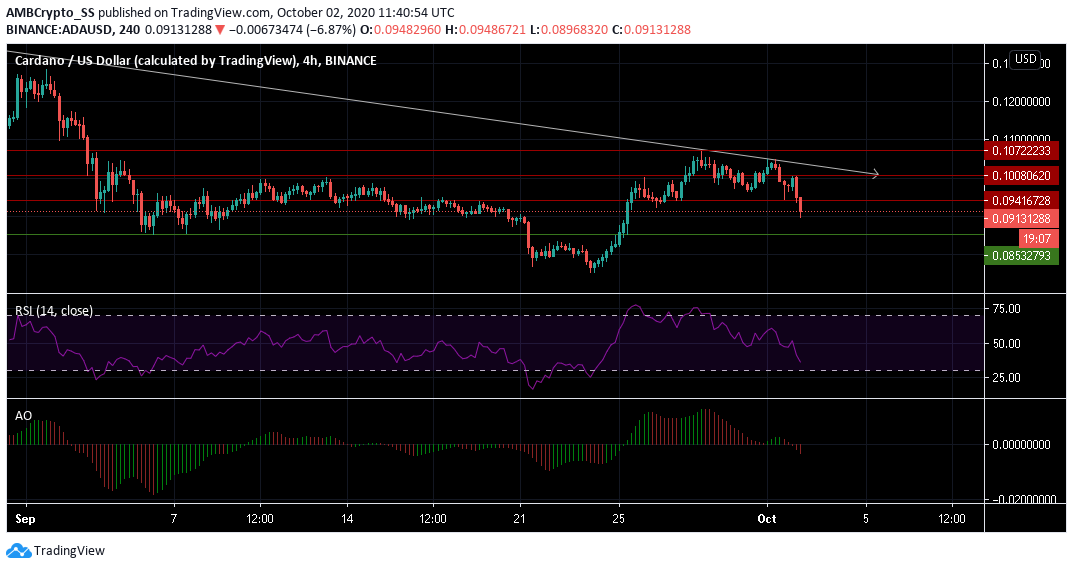 The price correction for Cardano over the last 24 hours, flipped two key support levels into resistance at the levels of $0.101 and $0.094. The digital asset at the time of writing was trading at $0.091.

The Relative Strength Index in ADA highlighted the exhaustion in the bullish camp, as the RSI level quickly dived below 35 from the neutral zone yesterday.

Awesome Oscillator also entered into a clear bearish territory, making a bearish crossover below the zero line. A clear selling sentiment was visible from the two indicators, with little signs of bullish recovery for the next few trading sessions.

Short-selling traders clearly seemed to be planning for a further downwards price action with good trading volumes also aiding them. 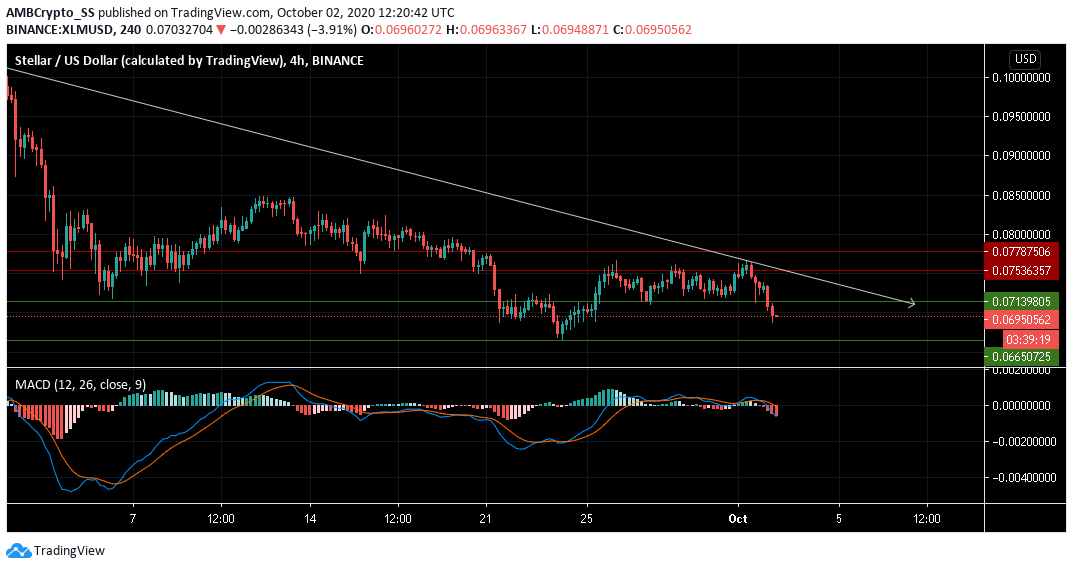 Stellar Lumens had strongly pushed above the support level of $0.066 in the second half of September and since was oscillating between $0.071 and $0.075.

At the time of writing, XLM witnessed a strong sell-off, a scenario displayed by the MACD’s bearish momentum with the MACD line dropping below the signal line.

However, the level of traded volume also dropped sharply for XLM, by almost 50%, putting pressure on sell liquidity. This could cause some resistance for a downward momentum to persist.

A bounce-back could be expected for XLM sooner than ADA and VET, although the bearish scenario is likely to stay for a few more trading sessions. 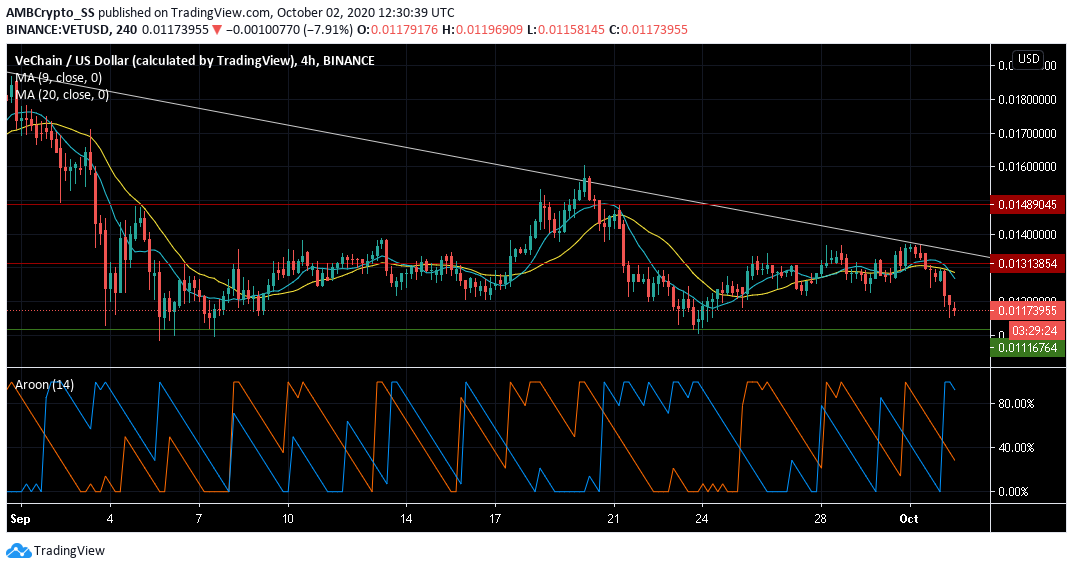 VeChain witnessed a price drop by almost 12% and a change in the levels of traded volume by not more than 19% in the last 24 hours. This indicated the market momentum strongly sided with the bears, as the prices plunged further to $0.0117 at the time of writing.

Unlike XLM, in the past 24- hours traded volume didn’t drop as much as 50%, VET bears had a strong sell liquidation backing to support a downward momentum, opening up a short covering opportunity window until the next support at $0.0116. The moving averages bearish crossover, with 20 SMA below the 50 SMA, signaled a further rise in selling sentiment in the case of VET.

Aroon indicator was also bearish, with Aroon Down (blue) seen rising above Aroon Up (orange).