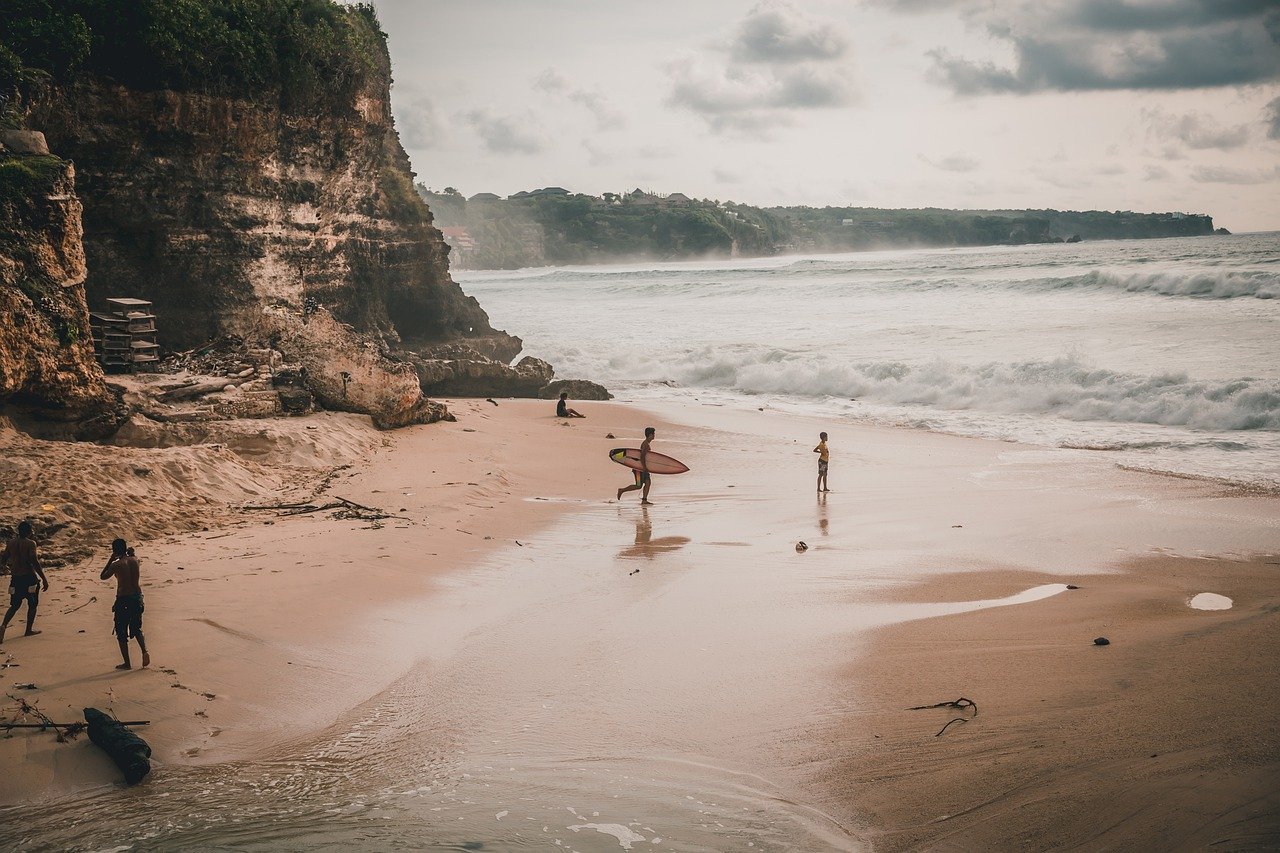 According to Neto, Brazil’s central bank leadership in 2019 led to much innovation and the creation of the BC Agenda; this came at the same time Neto became the central bank’s president. The BC or Banco Central policies were initiated to modernize the Brazilian financial system and to promote an instant payment system, which according to Neto, the bank anticipates to launch in November this year.

He stressed on the importance of making the real, Brazil’s currency, more credible, convertible and bringing it up to international standards, much before they launch a digital asset. Neto stated:

“I think the digital currency is not the cause, it’s the consequence. For you to have that, you have to have in place a system of instantaneous payments that is efficient and interoperable, you need to have an open system in which you can create competition, and you need to have a currency which has credibility, is convertible and is international. Then I think you have all the ingredients to have a digital currency.

Meanwhile, China’s plans to launch the e-yuan has been underway and may be ready by the Winter Olympics in 2022, and could coincide with the launch of Brazil’s digital currency.

Crypto may be Latin America’s best bet, here’s why