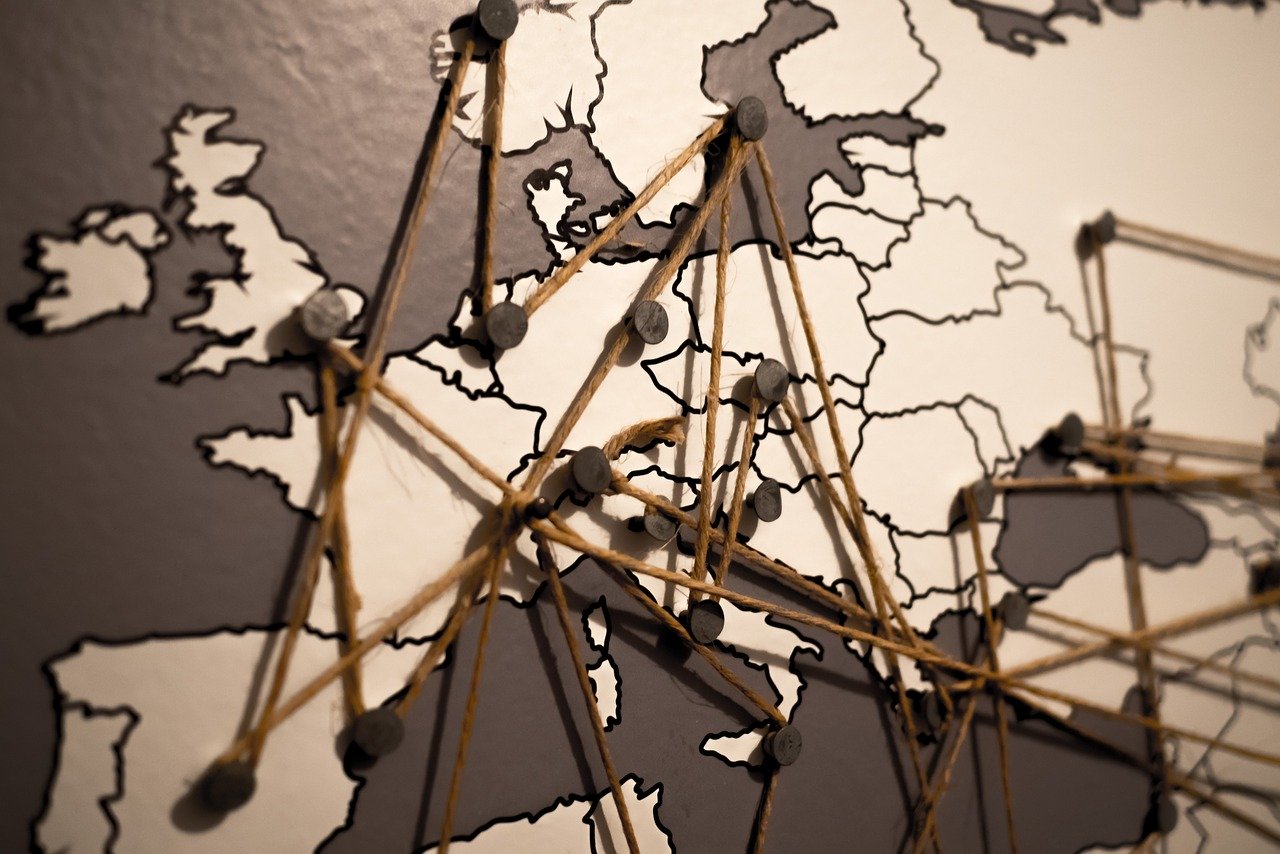 President of European Central Bank, Christine Lagarde said that incoming data suggested that Europe’s economic recovery was uncertain and that introducing a digital Euro would strengthen the European payment system. The President said in a speech addressed to a joint meeting of parliamentary deputies from France and Germany on Monday.

Lagarde said the “Eurosystem” was “actively pursuing” to establish the digital Euro while stating how the benefits, risks, and operational challenges of introducing the e-currency were all part of  its launch “initiatives.”

However, the digital Euro would not replace cash and coins and only complement fiat currency, according to Lagarde. Moreover, it was seen as an alternative to private digital currencies and that national currency would remain at the core of European payment systems, Lagarde added.

The European Central Bank (ECB) is the chief monetary authority for the 19 countries that use the euro, much like the Federal Reserve in the US. So far, the ECB has injected a monetary stimulus of 1.35 trillion euros ($1.6 trillion) in newly printed money into the economy. This move is aimed to prevent economic turmoil from the coronavirus pandemic. Whether the digital Euro would speed up post-pandemic economic recovery was unclear in Lagarde’s speech as does the timeline of the launch of the digital Euro which also remains uncertain.

In recent news, though, the Central Bank of China announced in a publication that it saw the issuing of central bank-backed digital currencies or CBDCs as a new “battlefield between nations.” Although Lagarde did not mention any global competing in issuing CBDCs she wanted to ensure that Europe was “better protected in the world of tomorrow.” She said in a statement:

If we […] deepen the Single Market, we do not only benefit all Europeans […] We also increase our autonomy and ensure that Europe is better protected in the world of tomorrow. As legislators, you have a crucial role to play in designing policies that can revitalise our economies.

Related Topics:Digital euroECB
Up Next