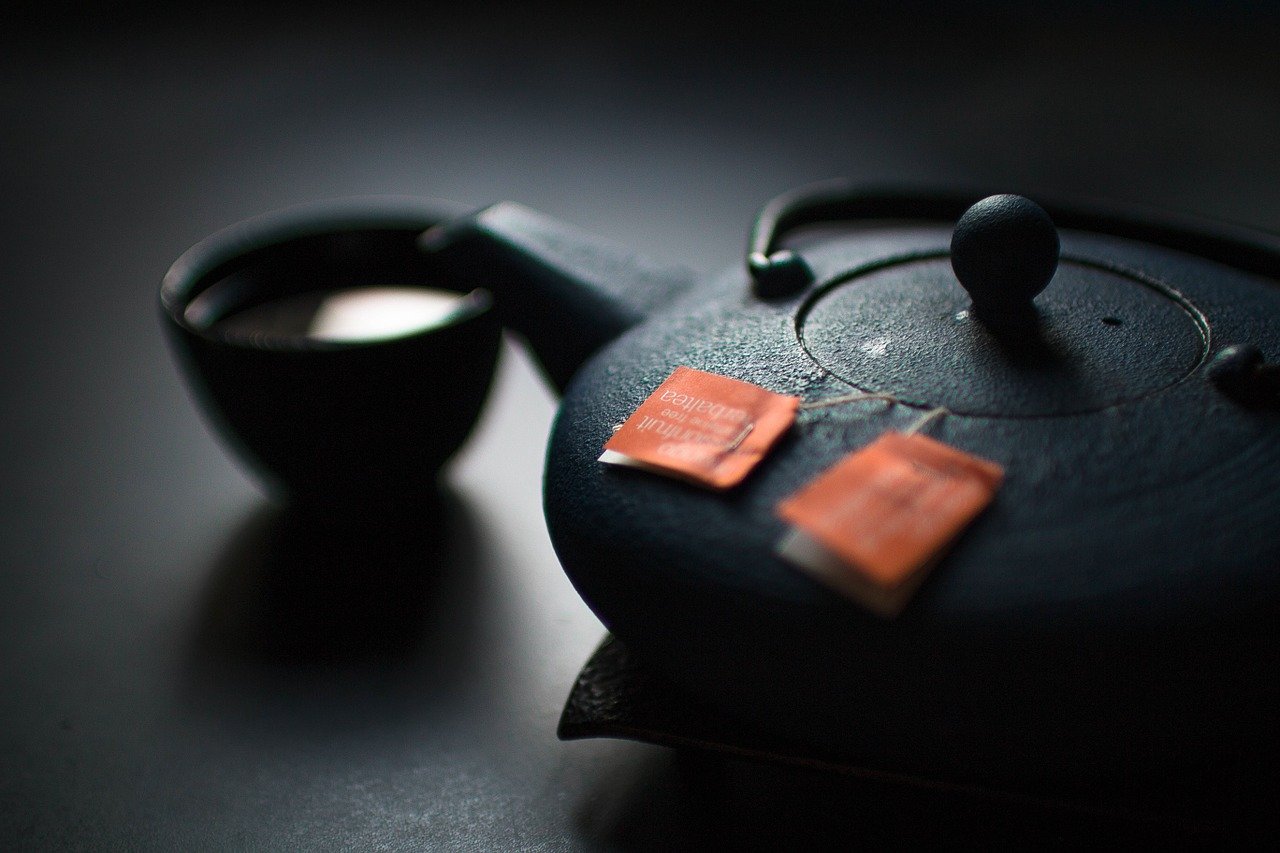 An article published in China Finance, a magazine run by the People’s Bank of China (PBOC), stated that China had to become the first nation to issue its digital yuan to “reduce its dependence on the US dollar”, according to a report published today. China Finance also sees issuing a digital currency as a “new battlefield” between nations. The central bank magazine said:

China has many advantages and opportunities in issuing fiat digital currencies, so it should accelerate the pace to seize the first track.

Stating that China’s digital currency electric payment or DCEP, would “weaken” the dollar’s role in international finance in favor of the yuan, the article also outlined benefits of the digital currency: like the ability to get better feedback of payments data, which could promote monetary policy. The commentary in the PBOC magazine believed that such a move could hasten post pandemic economic recovery.

Besides this, the commentary also spelled out the extensive research that has so far gone into the development of the digital yuan and how it has filed 130 patent applications that across cryptocurrency issuance, circulations and related apps. The Central Bank believed this would eventually form a supply chain to support China’s DCEP.

The article which was titled “China’s sovereign digital currency ready for deployment”, did not reveal further details about the official launch of the digital yuan according to local media. However, the e-yuan has been in development for six years and is reportedly said to be launched during the Winter Olympics in 2022. Sometime during which the Brazilian CBDC is also said to be issued by then.