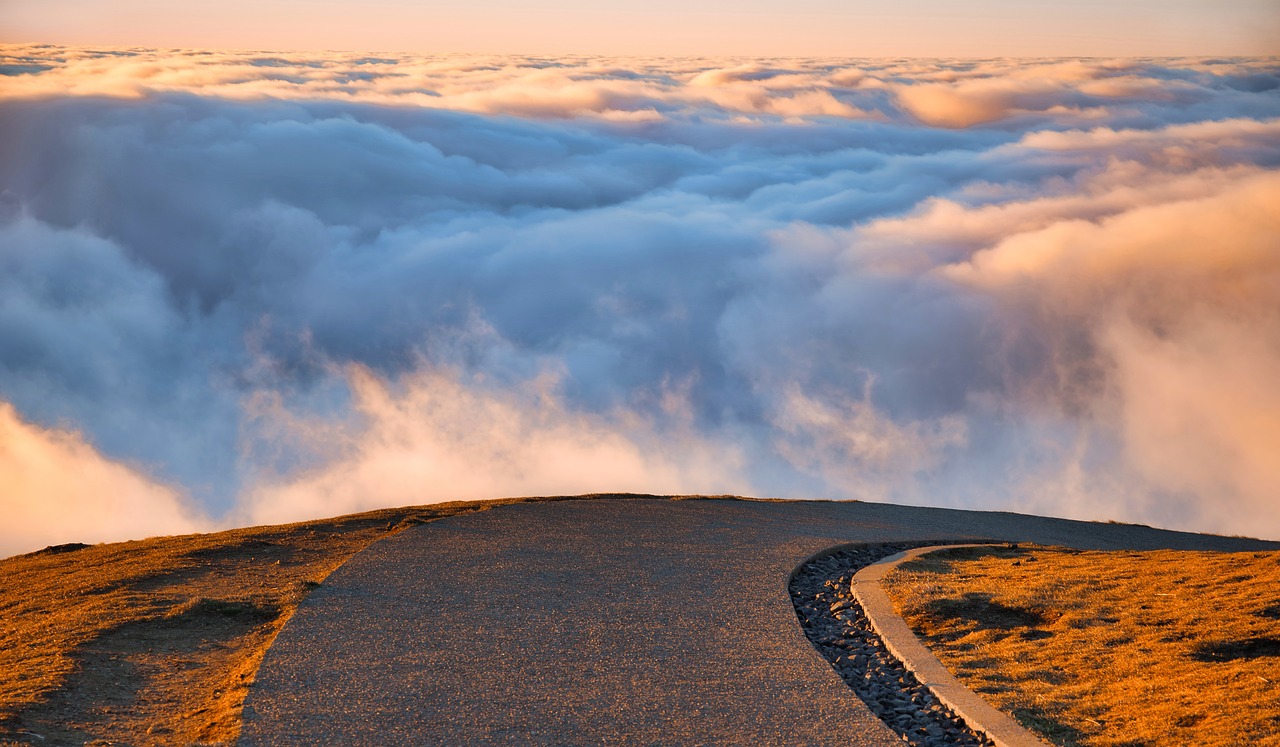 In an attempt to provide more clarity on regulations to crypto firms, European Commission released a document titled The Digital Finance Package that included digital finance and retail payment strategies, according to an announcement today. This would be the first time that the EC has proposed detailed legislation on cryptocurrency assets.

The future of finance is digital.

We have adopted a new digital finance package to boost innovation in the financial sector while ensuring consumer protection and financial stability.#DigitalFinanceEU #DigitalEU

According to the release, EC said it would lay more emphasis on stablecoin adoption in the new legislative proposals, but the release did not specify whether these stablecoins will be backed by the Euro, especially since most tokenized coins are pegged to the United States dollar. However, Chief Economist of the European Central Bank, Philip R. Lane stated in a tweet today:

The euro belongs to the citizens of Europe, be it banknotes or digital. The ECB (European Central Bank) is the custodian on their behalf.

He further added the Central Bank was already exploring the benefits and challenges of adopting the digital euro.

Lane: The euro belongs to the citizens of Europe, be it banknotes or digital. The ECB is the custodian on their behalf #AskECB https://t.co/neErPNpmOI

Meanwhile, EC authorities have aimed for stricter requirements for stablecoin issuers in terms of capital, investor rights, and supervision. This would include publishing a white paper with mandatory disclosure requirements, however, small and medium-sized enterprises would be exempted from this disclosure, if the firm’s total consideration of crypto offering was less than 1 million euro ($1.1 million) in one year, the report detailed.

In addition to this, the Commission also proposed today a pilot regime called the ‘sandbox’ approach which would help regulators to gain experience on the use of DLTs. Other than regulators, the EC believed that the testing approach would  allow companies to explore innovative solutions in the blockchain sector without “too much pressure from the authorities.” The project is said to launch by 2022, the release stated.

Related Topics:crypto regulationDigital euro
Up Next

This Bitcoin metric is reaching its historical reversal levels