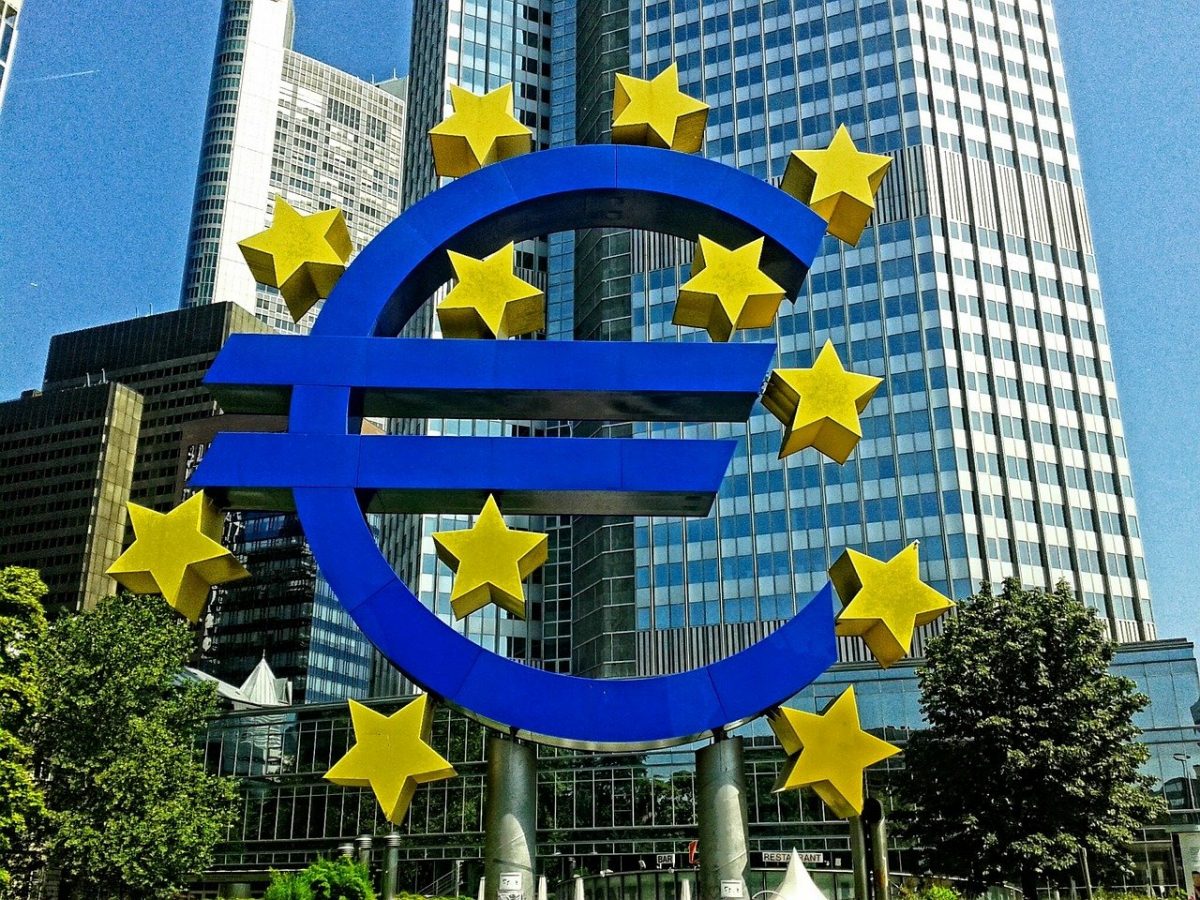 In a speech at the “Future of Payments in Europe” conference, Panetta stated,

“While they could offer convenient and efficient payment solutions, they risk endangering competition, privacy, financial stability and even monetary sovereignty.”

He also went on to say that fintech companies represent a ‘threat’ to traditional intermediation with their attempts to revolutionize the payments landscape.

According to the speech, the ECB’s latest view poses that stablecoins holders cannot rely on the degree of scrutiny that is now the norm in banking supervision, and the issuers do not have access to central bank standing facilities.

“As a result, stablecoin users are likely to bear higher credit, market and liquidity risks, and the stablecoins themselves are vulnerable to runs, with potentially systemic implications”, says Panetta.

While a potential solution to mitigate these risks would be if the stablecoin issuer were able to invest its reserve assets in the form of risk-free deposits at the central bank, as this would eliminate the investment risks that ultimately fall on the shoulders of stablecoin holders.

However, the ECB states that this would not be acceptable as it would endanger monetary sovereignty if a private coin or a stablecoin were to largely displace sovereign money as a means of payment.

On the development of a Digital Euro, the ECB is reportedly exploring the interconnection between decentralized technologies, such as distributed ledgers, and centralized systems.

However, given the ECB’s current stance on ‘big tech’ and ‘stablecoins, it seems unlikely that a digital euro will functionally fall in line with the way that people had first imagined it.

Related Topics:Digital euroECBfeatured
Up Next

Going long on Bitcoin, how risky is it?