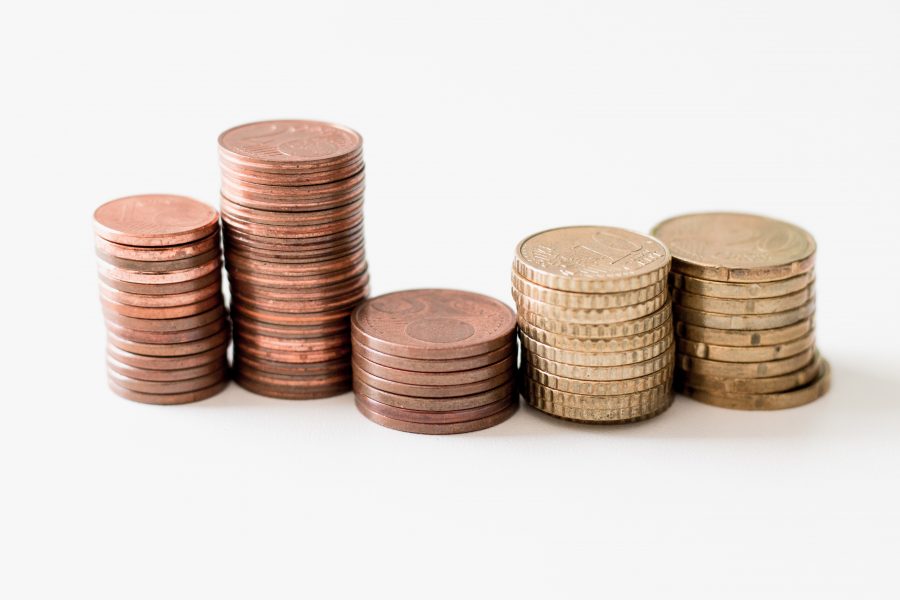 Vitalik Buterin, Creator of Ethereum, spoke on the Proof-of-Work v. Proof-of-Stake debate, during an interview at ETHWaterloo 2. Buterin gave his opinion on why depending on transaction fees once the block issuance has hit the mark can pose security risks to a network.

“The challenge is, right, that like there’s this kind of looming elephant in the room over. I mean, a lot of different cryptocurrencies that kind of committed to a capped issuance schedule and like really committed to this idea that issuance is evil and we must have a hard cap […]”

“[…] in Bitcoin, for example, last time I checked it was about the the daily block reward was about seven million dollars the daily transaction fees were about 140,000 that’s about a factor of 50 difference […]  basically it’s not at all clear that blockchains are going to continue to secure once the amount going to security providers or miners or stakers is 50 times so lower than it is now.”

The creator of Ethereum added that proof-of-stake performs better than proof-of-work in terms of low-security budgets, while also expressing doubts about Ethereum‘s proof-of-stake security with zero issuance. He said,

“But number one you’re not allowed to make crazy super optimistic assumptions if you’re gonna argue that about the security of a system that protects people’s life savings.”

“I think is like important especially for people kind of value these things like having having low issuance or potentially even zero issuance and so forth […] I mean it’s not just about Bitcoin to be clear. Like, I hope Litecoin adopts Proof-of-Stake […] Bitcoin Cash adopts Proof-of-Stake and Bitcoin Satoshi Vision adopts proof of stake like I mean I think the thing is a scam but I think scams running proof of stake is still like less environmentally harmful […]

Related Topics:ETHWaterloo 2Proof-of-Work
Up Next