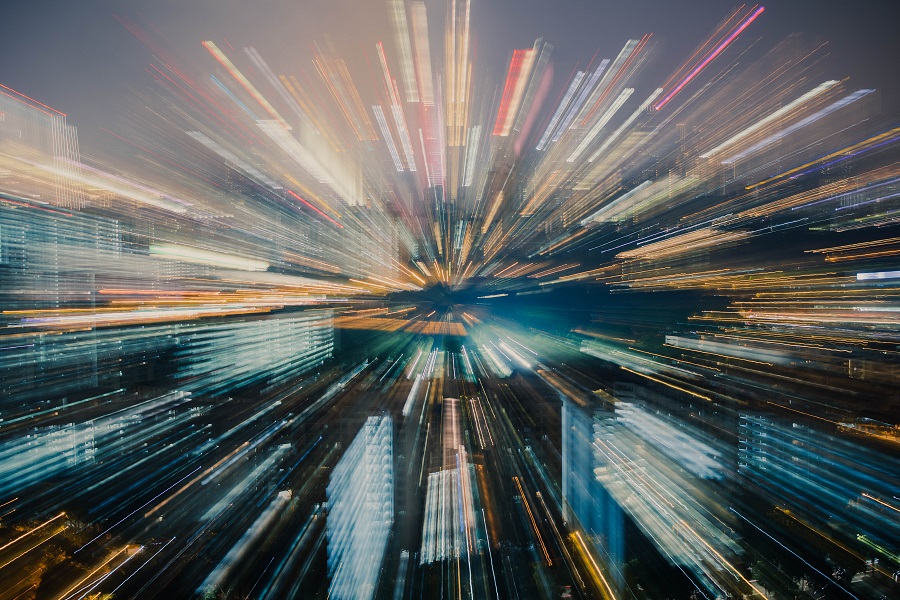 That wasn’t all however, as during the conference, potential xRapid flows between the U.S. and Mexico surged by more than 100%.

Using publicly available data, HMX, who goes by the screen name @hmatejx on Twitter, set up charts to observe potential xRapid transfers between known corridors. These charts showed a bump in ODL [On-Demand Liquidity] from the usual $1 million to $2.2 million on November 7, 2019, between Bitstamp [the U.S. corridor for xRapid txns] and Bitso [Mexican corridor for xRapid txns].

As seen in the chart above, there was a total of 8 million XRP transferred between Bitstmap and Bitso. The same destination has been active since August and has transferred an average of $1 million every day since November 2019.

Ripple’s ODL is a trump card for people who are transacting across borders as it removes pre-funding, which is a common approach for cross-border payments in traditional payment methods.

MoneyGram had announced that 10% of its transactions take place between the U.S. and Mexican corridor via Ripple’s payments solution, On-Demand Liquidity (ODL), that leverages the cryptocurrency, XRP. CEO of MoneyGram, Alex Holmes, stated,

“What has amazed me the most is the amount of pressure that legacy players face.The fundamental challenge of moving money around the world is that there isn’t a lot of coordination between financial institutions and there should be more solutions to connect all of these pieces. More and more companies are looking to make the economy move like it should.”

Although there is no concrete proof that the destination tags belong to MoneyGram, there is a probability that it might be so. A quick visualization of the ODL was shared by HMX. Related Topics:Alex HolmesfeaturedODLxRapidxrp
Up Next