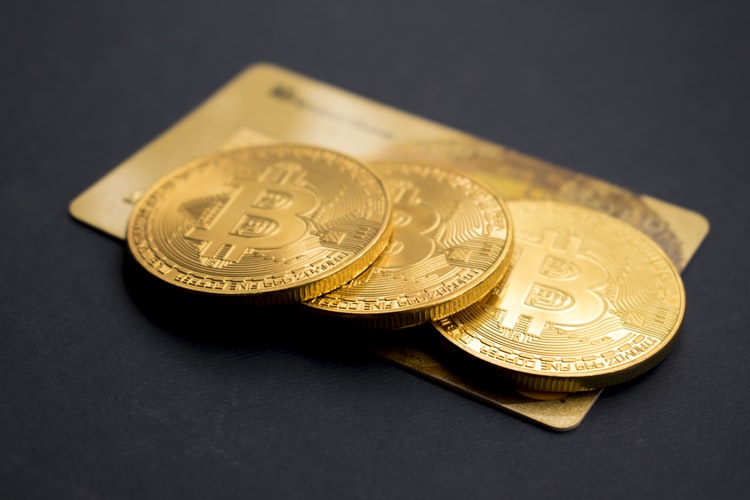 The first and largest cryptocurrency by market cap, Bitcoin is often compared to gold due to certain similarities both assets share. Limited supply, deflationary nature, and store of value are just a few of the properties that Bitcoin and Gold have in common. Additionally, both assets fall under the category of sound money. Summing it up, Bitcoin is deemed by many to be digital gold. However, the market cap and the scale of adoption are what differentiate the two assets.

Gold has a market cap of $8 trillion, whereas Bitcoin’s market cap at the time of writing was $160.15 billion, a figure which is very insignificant when compared to gold. Bitcoin’s stock to flow ratio has surpassed other assets like silver and platinum, and it is close to overtaking gold. Further, it is believed that the halving scheduled to take place in May 2020 would push Bitcoin closer to overtaking gold. Bitcoin, after its 2025 halving, could emerge as the asset with the highest stock to flow ratio.

Bitcoin Foundation Board member and prominent influencer of the cryptocurrency community, Bobby Lee, also commented on the same and tweeted,

While many await an event that could pull down the price of Bitcoin, Lee believes that the scarce nature of BTC could act as a catalyst that would drive its price to $1 million. His tweet read,

“I predict the #flippening will happen within 9 years and $BTC will shoot up past USD $500,000. And with all of the money printing that’s happening globally, $BTC will actually very likely be over $1 million!”

Gold’s massive adoption has been one of the reasons behind its value. Bitcoin, however, is still in its nascent stage in terms of adoption. Nevertheless, the king coin seems to be garnering attention and adoption lately, with Bakkt and Grayscale acting as its biggest catalyst.

On Friday, Intercontinental Exchange’s Bakkt had revealed that its single-day trading volume for monthly Bitcoin Futures had surpassed its previous all-time high of $10.8 million as it registered $15.33 million.