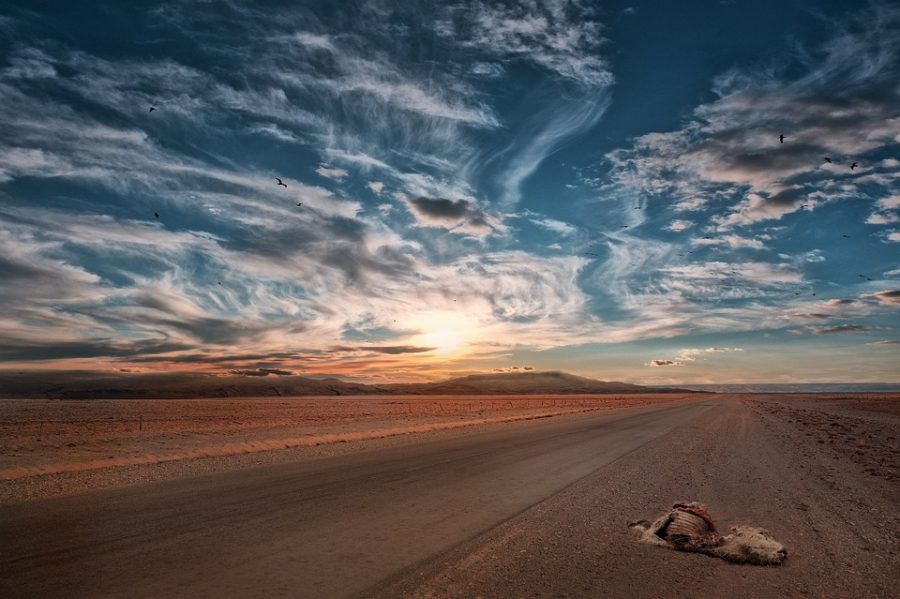 Bitcoin, despite its price troubles, has been witnessing new all-time highs almost every day, with its hash rate exceeding 100 million TH/s recently. However, on 23 September, the hash rate of the coin saw a massive drop and fell to 67 million TH/s. Bitcoin’s hash rate wasn’t the only thing that was falling, with the price of the coin observing a 14.59% drop over the past 24 hours. At the time of writing, the digital gold was valued at $8,335, with a market cap of $149 billion. However, the difficulty level of BTC still remained at 11.89 trillion.

Bitcoin is over 10 years now and the equipment involved in the mining of Bitcoin has also come a long way, from CPUs to ASICs. Recently, Litecoin’s Charlie Lee was on Charlie Shrem’s podcast, “Untold Stories,” where he expanded on the evolution of mining.

Lee gave an insight into his mining experience according to which, he claimed that he created his own GPU mining machine to mine Bitcoin. This GPU made a lot of noise and generated a lot of heat, Lee conceded. However, he added that he did not get any Bitcoin out of it. Following the same, BTC difficulty soared and GPUs were no longer useful for mining, Lee said.

Butterfly Labs was one of the earliest companies to offer ASIC devices, but the company was under the gun after miners accused the company of lengthy production and delays in delivery. Charlie Lee expressed his support for the company, suggesting that it wasn’t the worst that he had seen in the ecosystem. He said,

“It was honest. I think they were trying to do it the right way, but they just failed. They weren’t out there to scam everyone.”

Several people believe that proof-of-work is unfair as the mining rewards keep reducing and if a person enters the scene late, he wouldn’t benefit as much as the ones who have already been in the picture. However, Charlie Lee revealed that his support was for team proof-of-work as he believes that it isn’t fair for others to decide how to distribute coins. He said,

“I think mining and  proof of work is probably the fairest we can make it.”