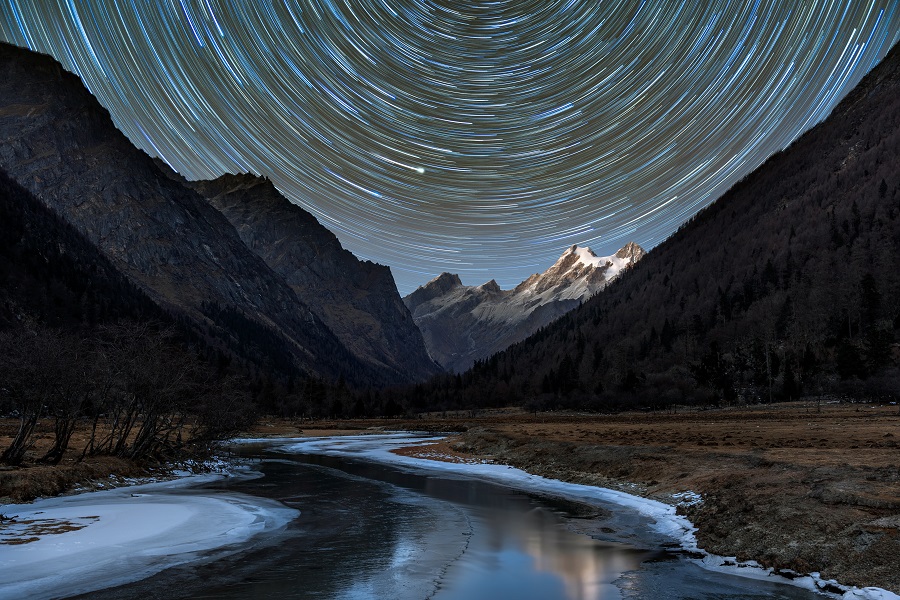 The merits and demerits of PoW and PoS have been discussed often. In a recent podcast, Ethereum’s Vitalik Buterin spoke about the advantages PoS offers over PoW and asserted that PoS was far more efficient.

Buterin noted that right now, the general approach was to start with the new proof-of-stake chain and see if it can work independently. Once that happens, the developers plan to do a merger where the account balances all their contracts code, all of the contract storage and all of that stuff would basically just be moved all at once into the proof of stake chain. Explaining further Vitalk noted that the proof-of-work chain would eventually fall away.

Buterin has also noted in several interviews that PoS implementation would make it difficult for the attackers to hack as it would be a lot more expensive than any PoW. Additionally, PoS implementation will remove the process of mining from Ethereum with alternate verification and validation methods.

Given that there are no excessive computations in PoS, it also turns out to be more eco-friendly than PoW. However, in PoS, there is always a concern that the initial holders of coins will not have an incentive to release their coins to third parties. Additionally, there are some shared vulnerabilities in both the systems like the DoS attacks and the Sybil Attacks. But the fact that PoW is more vulnerable in both cases puts PoS back on the table.

Another major concern between PoS and PoW is the concept of ‘Centralization’. Buterin was asked the same question during the interview and in response, he stated that PoS was not centralized and asserted that PoW was far more centralized than PoS. He stated,

“So a couple of reasons for this. One is that with proof of stake, you can participate if you have any amount of money whereas it was proof of work you need to have like millions of dollars of capital investments[….] Proof of stake has better opportunities for getting out of 51% attacks than proof of work does.”

Cardano’s tryst with Africa: developments underway despite delay in tour