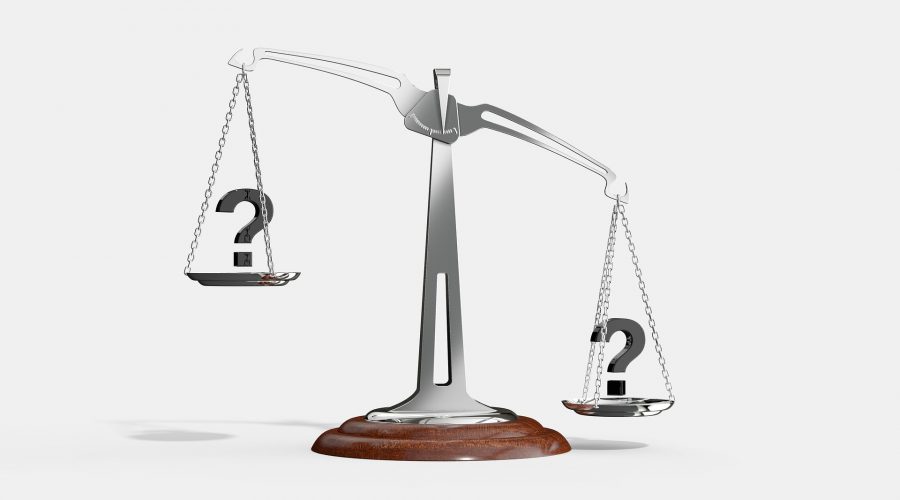 A vast majority of 2019 went away discussing the price action of major digital assets, tussling between the narrative of a bull or bear scenario. 2020 started on the same note as a major part of the community is currently backed the ‘bull-run’ bandwagon with Bitcoin’s 30 percent increase in January.

In between all the commotion, the ardent argument between Proof-of-Work and Proof-of-Stake slipped right under.

The debate started picking up pace in 2019 after Ethereum‘s impending transition from PoW to PoS entered its final stages and Vitalik Buterin posted an alternative proposal for an ‘accelerated’ switch in 2020. It was also reported that ETH 2.0 Phase Zero will be rolled out in Q1 2020. 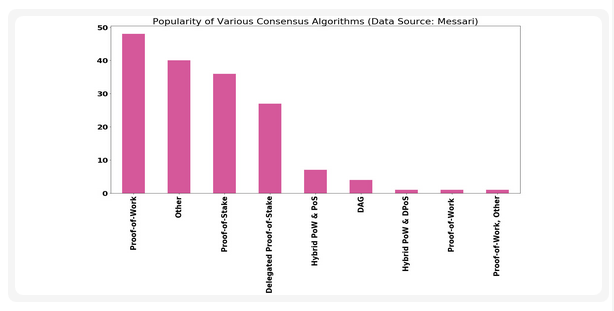 A recent longhash chart also indicated that the Proof-of-Work consensus algorithm was slowly losing its popularity as the favored mechanism, with the number of PoS and DPoS systems put together, were outnumbering PoW systems according to data.

However, the upper hand might still be with the PoW systems.

According to data from the cryptoslate.com, PoW supported coins dominated the sector with a whopping 82.92 percent at press time with a combined market cap of around $213.5 billion dollars.

In comparison, PoS, and DPoS supported digital assets only represented a combined of 6.78 percent of the sector, accounting for a mere $17.51 billion market cap.

However, it is important to note that a significant number of coins under the PoW and PoS system in the above estimation were not highly important (in terms of price value).

Considering the top 50 coins, at press time, PoW was supported by 6 of the 10 ten digital assets, which included Bitcoin, Ethereum(for the time being), Bitcoin Cash, Bitcoin SV, Litecoin and Ethereum Classic.

There were only two PoS and DPoS supported coins in the top ten which were EOS and Binance Coin.

However, the tables turned when the top 50 coins were accounted, were PoS and DPoS coins dominated PoW supported assets with a minor majority of 12 to 11.

Other assets included stablecoins, exchange tokens, and other assets such as Chainlink, which is built on the ETH blockchain. Major coins like IOTA used DAG instead of PoW or PoS.

Dash and Decred have not been considered in the list because both of the assets supported a hybrid of both PoW and PoS consensus algorithm.

With the above analysis, PoS suggestively has an edge over PoW but it does not necessarily mean the popularity of PoW is decreasing at the moment.

The market cap dominance of PoW coins is a tell-tale sign but considering Bitcoin accounts for 65 percent of the entire market cap of crypto assets, its inclusion in the PoW category, plays a big role in dominating PoS market cap as well.

The imminent switch of ETH from PoW to PoS may change the market cap data in the future, but for the time being PoW still holds an advantage.